Urbandale baseball edges Roosevelt for a return to 4A State Tournament 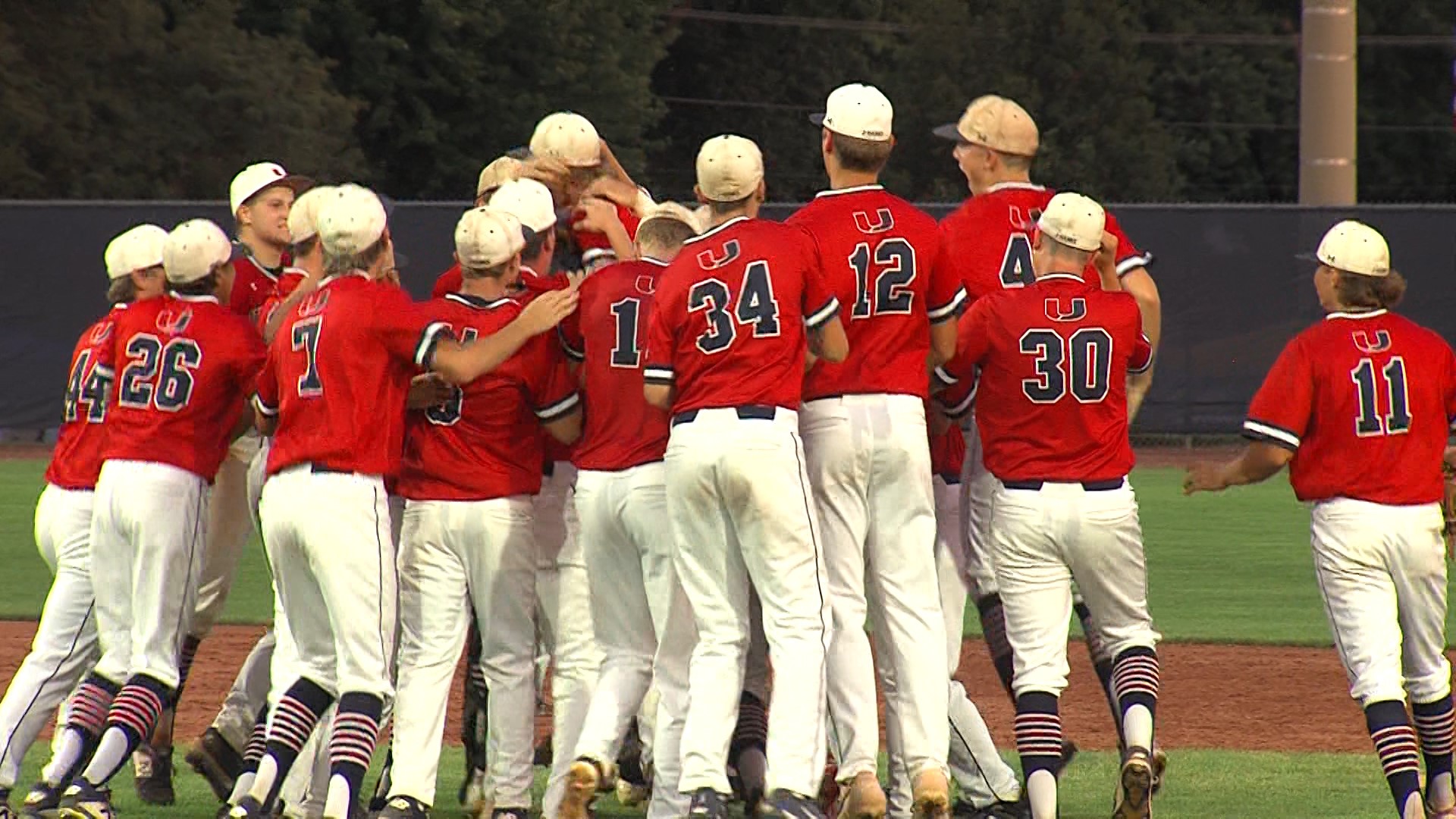 URBANDALE, Iowa — The Urbandale J-Hawks only needed one run on Wednesday night as Ty Langenberg was nearly untouchable on the bump.

The senior pitcher gave up just one hit on the night. The lone run in the game came on a suicide-squeeze bunt from Paul Frank down the first base line.

Rece Heinen scored on the play and that was enough.

J-Hawks win 1-0 over Roosevelt to advance back to state where they'll chase their third straight 4A title.

RELATED: Des Moines Christian ready for their return to the 2A State Baseball Tournament

RELATED: Inside the NBA bubble with Georges Niang