After raising three children and building the Bill & Melinda Gates Foundation, the two are ending their marriage. 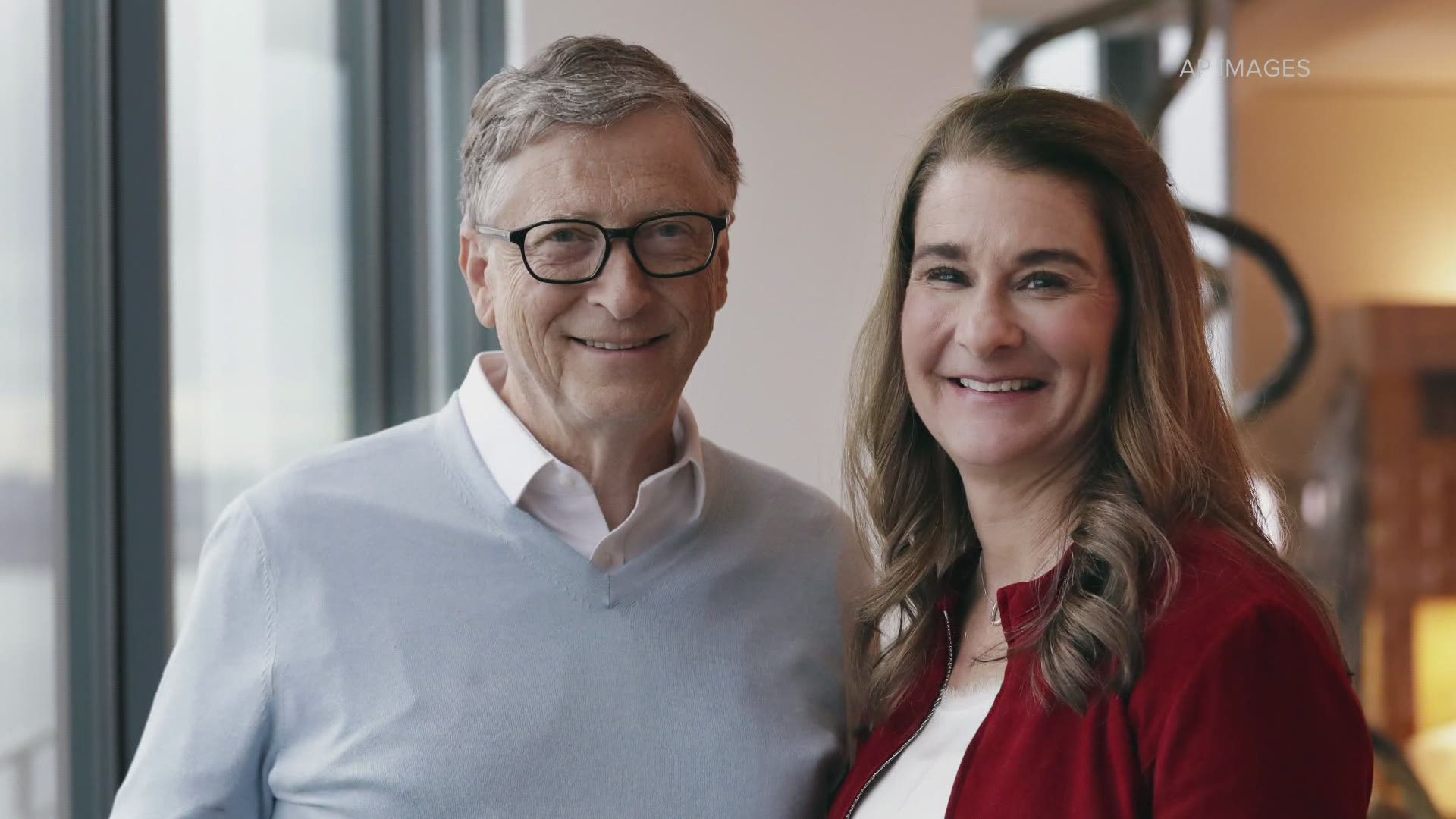 MEDINA, Wash — Bill and Melinda Gates are getting a divorce, the two announced on Twitter Monday afternoon.

"After a great deal of thought and a lot of work on our relationship, we have made the decision to end our marriage," a joint statement read. "Over the last 27 years, we have raised three incredible children and built a foundation that works all over the world to enable all people to lead healthy, productive lives.

"We continue to share a belief in that mission and will continue our work together at the foundation, but we can no longer believe we can grow together as a couple in this next phase of our lives."

The two founded the Bill & Melinda Gates Foundation, a private charitable organization which has spent more than $50 billion since 2000.

During the coronavirus pandemic, the foundation has invested at least $1.75 billion in the fight against COVID-19. Most of the funding has gone toward producing and procuring medical supplies.

"Everything depends on whether the world comes together to ensure that the lifesaving science developed in 2020 saves as many lives as possible in 2021," the pair wrote in their annual letter.