Not everyone is on board with the changes— which is why some are asking residents to sign a petition to reverse them. 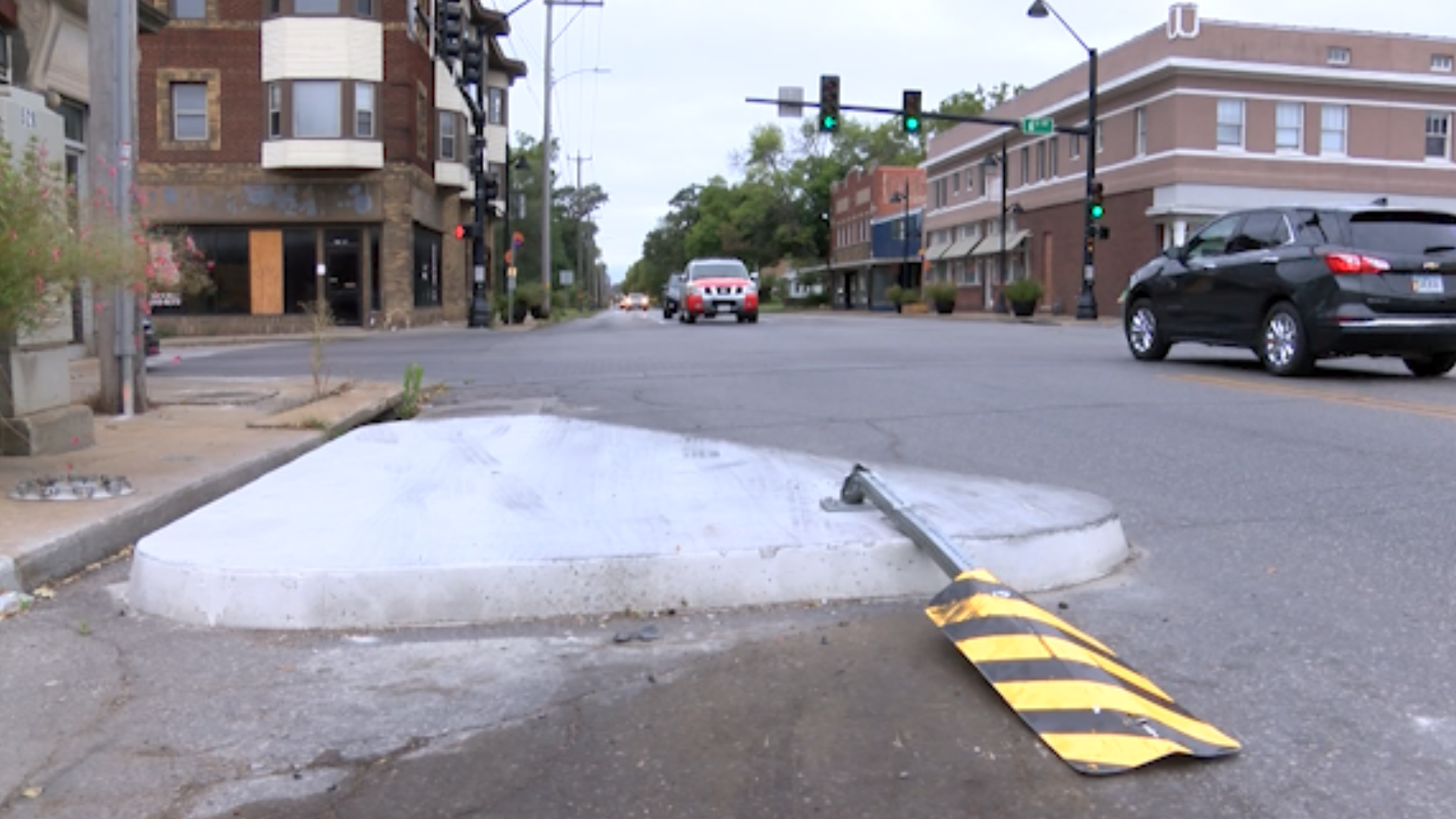 DES MOINES, Iowa — The Highland Park and Oak Park Neighborhood in Des Moines is under a new pilot construction project because of excessive speed and accidents along a busy road.

The city decided to change Euclid Avenue between the 2nd and 12th Avenues to have three lanes instead of four, using the middle one as a turning lane. The extra space is now used for parking.

Sherri Rosener, president of the Highland Park Oak Park Neighborhood Association, said the purpose of the project was to help make the street safer.

"Slow the traffic down. It’s 30 miles through here and a lot of traffic is going 40 miles an hour or up,” Rosener said.

“The progress for the construction, at the end of it, will be worth it," said Dillinger. "The hassle of going through it is not very great.”

Down the road is the antique shop, Jenny's Attic.

Mary Bramon is a clerk at the shop. She agreed people need to slow down.

The project began in July, but there seems to be mixed feelings among the community.

The petition to change the road back can be found by clicking/tapping here.