The Federal Aviation Administration awarded more than $627.7 million in infrastructure and safety projects through the Airport Improvement Program on Thursday. 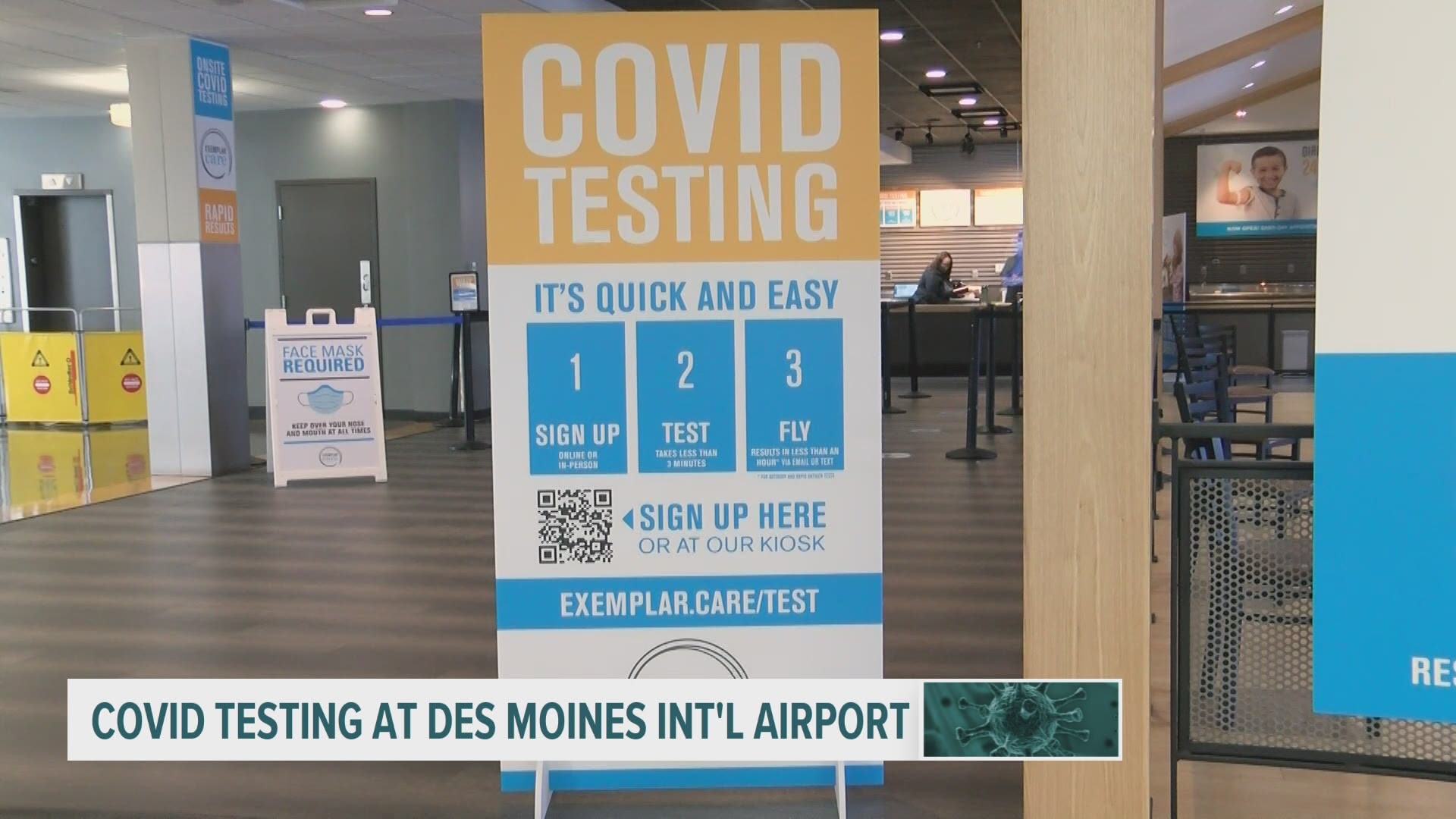 DES MOINES, Iowa — Editor's Note: The video above is from March 5.

Thursday, the Federal Aviation Administration awarded the Des Moines International Airport a $702,000 grant to reconstruct the 9,000 feet of the existing runway.

The FAA's FY2021 Airport Improvement Program awarded more than $627.7 million in infrastructure and safety projects to airports across the nation.

AIP is funded by the FY21 appropriations legislation passed by Congress back in December.

“Airports serve as a lifeline for communities across the nation,” said U.S. Secretary of Transportation Pete Buttigieg in a release. “Modernizing our infrastructure in a way that creates jobs, ensures safety, combats climate change, and fosters equity is a top priority for the Biden-Harris Administration. These Airport Improvement grants will help airports across the country better serve their communities.”

According to Democrat Rep. Cindy Axne, IA-3, the design contract has already been awarded and the designing process is expected to take 10 months.

“I’m happy to see that the Des Moines International Airport was awarded this grant money to better its runway and keep everyone who is traveling to and from Iowa safe,” Axne said in a release. “I know airport staff has been working on this project for a long time, and I am glad to see that all of their hard work continues to pay off.”

Axne's office says the goal is to have the reconstruction plans ready by summer 2022 and to bid out the project at that time.

Construction on the runway is expected to start in 2023.

Several other airports in Iowa are also receiving some funds from this program. Here's the list: