The state typically has four or five fatal wrong-way crashes per year. That number has increased the past few years, with six in 2019 and 11 in 2020. 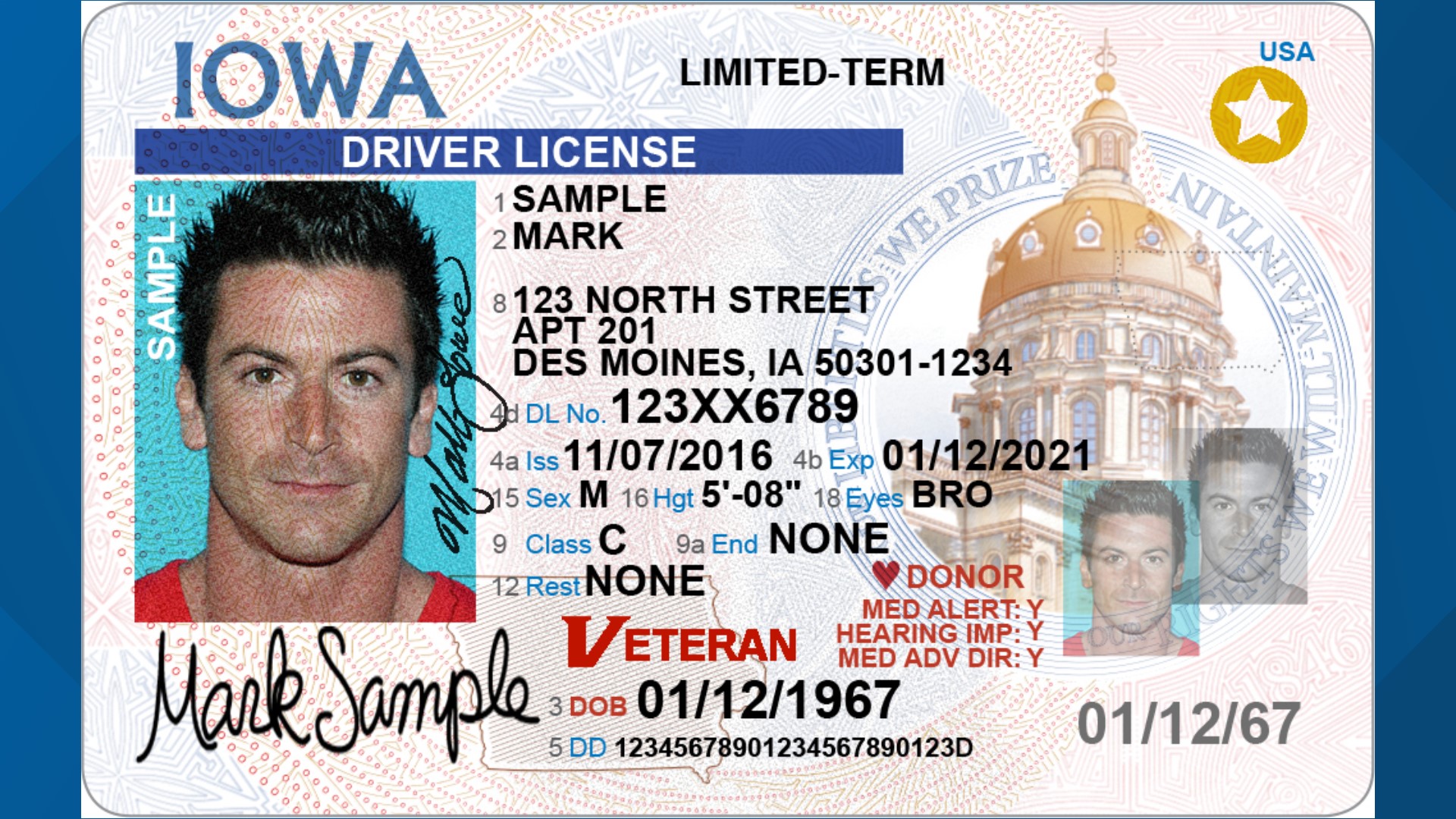 AMES, Iowa — The Iowa Department of Transportation (DOT) is working to raise awareness about how to avoid wrong-way crashes.

You might have seen the DOT's electronic message boards advising to "use right lane at night to avoid wrong-way drivers."

The department noted most wrong-way crashes occur at night.

Wrong-way drivers are usually "trying to do the correct thing," according to safety engineer Willy Sorenson said.

"They are driving in what they think is the right lane," Sorenson said.

The DOT also has a $1.3 million project in the works for "wrong-way driving signing enhancements" at more than 150 locations identified as high-risk areas. Sorenson said these spots were chosen based on factors like known wrong-way crashes, traffic volume, 911 calls and distance from liquor stores.

He said it's unlikely the signs will make a difference for heavily intoxicated drivers, but they should help the latter groups.

The new signs, which go up Friday, will be larger than existing "wrong way" signs and will be strategically placed at the right angle for wrong-way drivers to notice.

Sorenson said Iowa typically has four or five fatal wrong-way crashes per year. That number has increased the past few years, with six in 2019 and 11 in 2020.

The DOT is hoping the new signage will help reverse this trend.

Additionally, the DOT is moving its interstate message signs to Fridays in a program called "Roadside Chat."

"The change to Friday will catch travelers on the second-highest fatal crash day of the week and leads into the weekend, which statistically features the highest fatal day in Iowa of Saturday and the third-highest day of Sunday (tied with Monday) based on data from 2010-2020," a release says. "In addition, the move to Friday will catch both weekday commuter traffic, as well as travelers who may be heading out of town for weekend activities."

WATCH: Investigators recreate crashes between cars and farm equipment to hone their skills