"We are seeing people at 130 and 140 miles an hour out there," said Sgt. Alex Dinkla with the Iowa State Patrol. 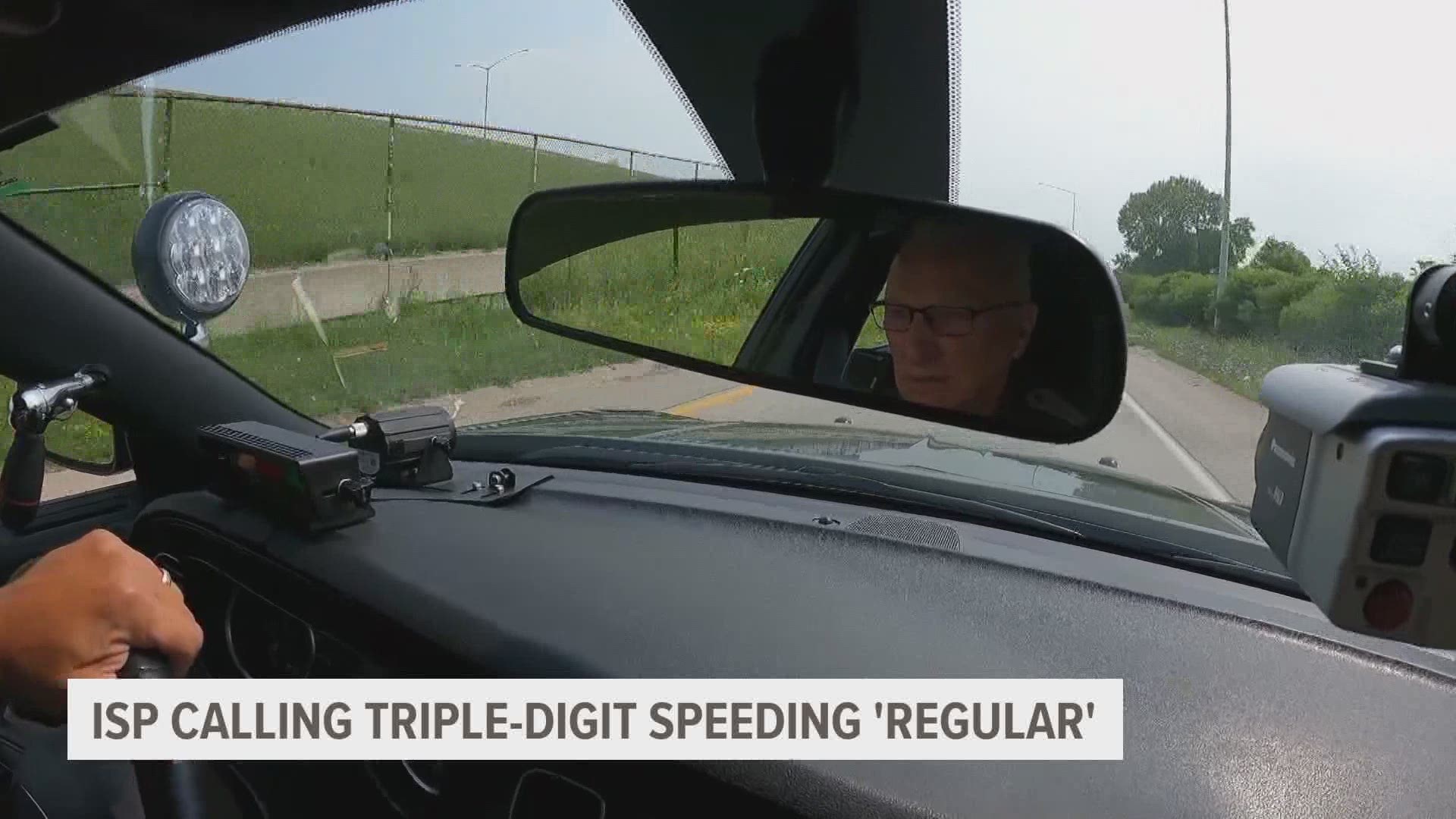 DES MOINES, Iowa — Spotting someone driving over 100 miles per hour used to be a rare occurrence, according to Iowa State Patrol troopers.

Now, it's every day.

“It’s absolutely scary now what our officers and our troopers are seeing out here," said Sgt. Alex Dinkla with Iowa State Patrol.

“We are seeing people at 130 and 140 miles an hour out here," he explained. "Those are speeds that our troopers and officers alone most likely don’t even do when they’re trying to go to an emergency call."

Rob Battles, a trooper since 1994, first noticed the triple-digit speeds at the beginning of the pandemic.

“The speeds increased because there was a lot less traffic out there and a lot less cars to slow them down," Battles said.

RELATED: City of LeClaire can issue speeding tickets for 1 mph over, but so far no data to show they have

However, the high speeds continue even with more people out on the roads.

Dinkla told Local 5 with more people speeding, there have been more fatalities at this time in 2021 compared to this time last year.

"We are 26 above the mark that we were last year," Dinkla said. "There are times when we are going to have extra law enforcement out there to try and do extra enforcement actions because we know that is one effective tool, as far as, being able to curb some of those bad choices and bad behaviors that we see.”

Speeding is a misdemeanor in Iowa, however, you can be fined depending on how fast you are driving:

The fine is generally $100 for speeding violations in school zones. However, a driver caught going more than 10 mph over the limit in a school zone faces "up to 30 days in jail and/or $65 to $625 in fines." 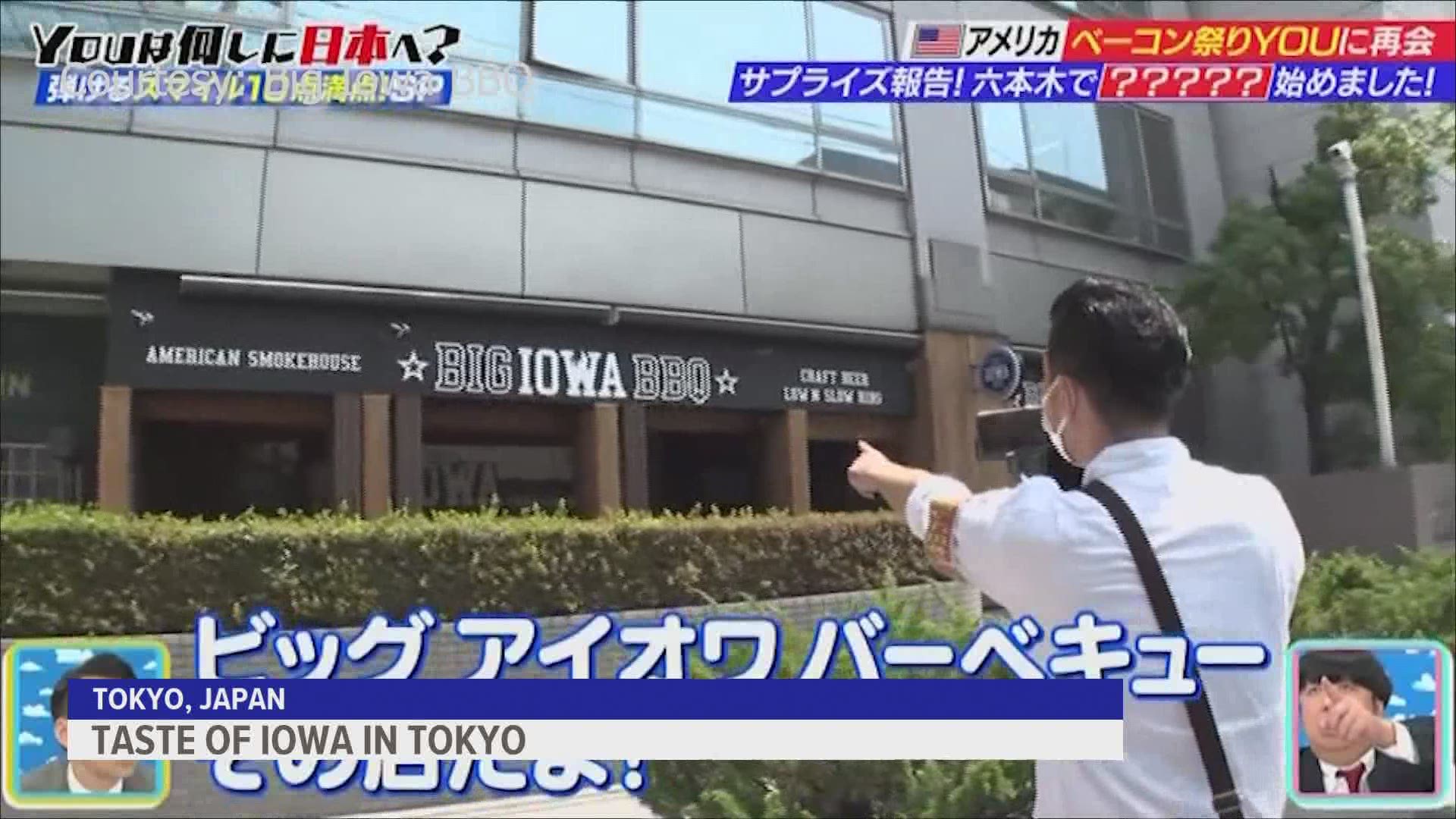