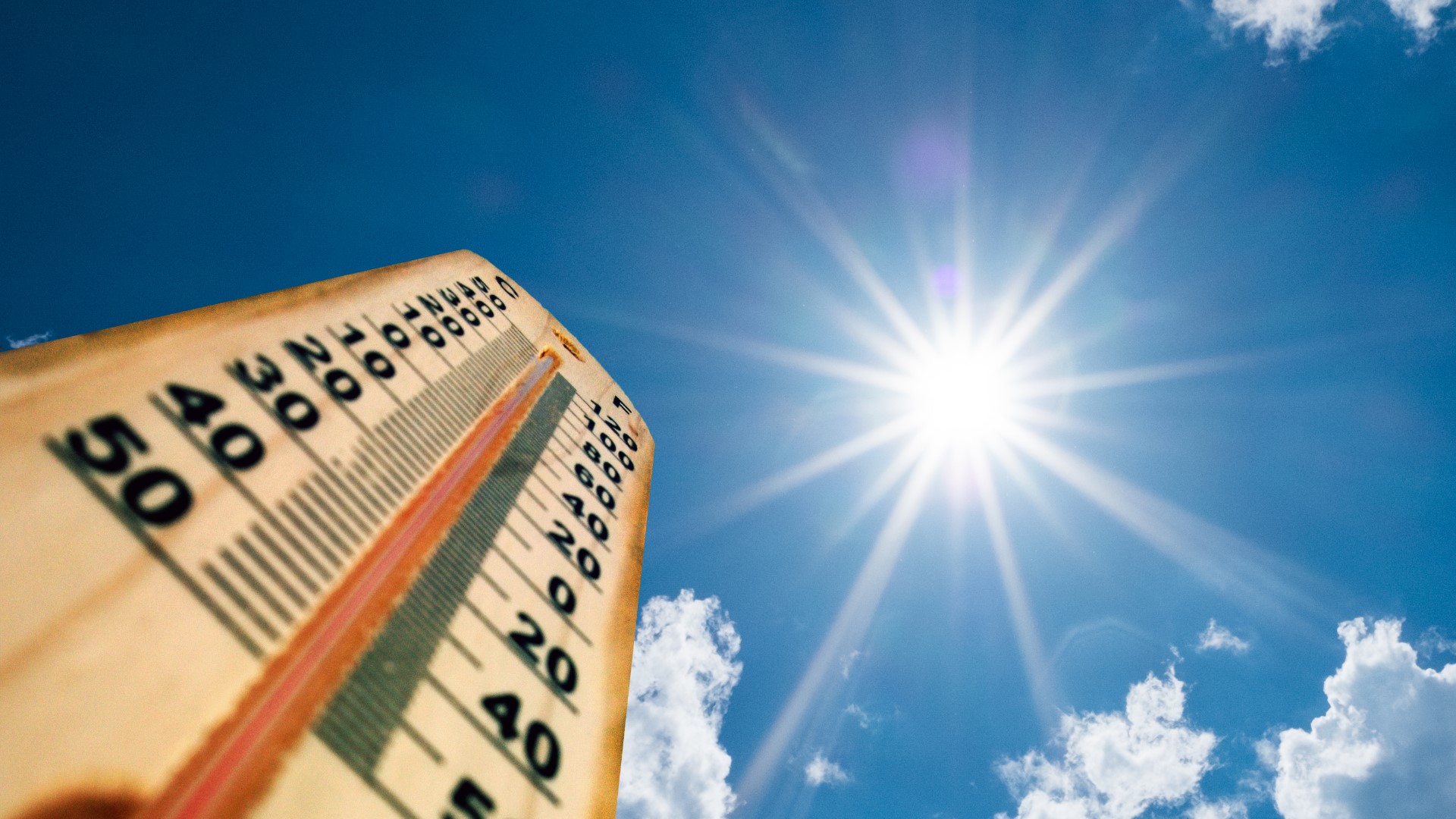 AMES, Iowa — With a heat index of 100° Tuesday and the demand for electricity expected to skyrocket, Ames Electric Services is asking customers to voluntarily cut back on energy use to keep power going for everyone.

A press release from the City of Ames says by Wednesday, electricity consumption "could create record demand" on the electric distribution system.

“The projected demand for electricity could top our previous record, so we ask customers to take steps now to reduce their power consumption particularly from noon to 7 p.m. Predicted temperatures and demand modeling for the week suggest we will implement a ‘peak alert’ by Wednesday,” said Kayley Barrios Lain, Energy Services Coordinator with Ames Electric Services, in a press release.

A "peak alert" means Ames Electric Services will implement its Prime Time Power program, which cycles off central air conditioning systems for just over seven minutes of each half-hour for customers who participate in the program.

Those enrolled in the program are provided a $20 utility bill credit each summer by Ames Electric Services.

So what can residents do to reduce electric demand?

Here are a few ideas:

The city urges residents to be creative in their energy-reducing ways. The highest demand for electricity use is expected to be from noon to 7:00 p.m. on Tuesday and Wednesday.

More information from the City of Ames on reducing energy use and peak alert can be found by clicking/tapping here.