Earth Day 2021: How climate change impacts Iowa, and how you can reduce your carbon footprint

Climate change has been politicized for far too long, but it doesn't need to be. It's simply fact proven by science. 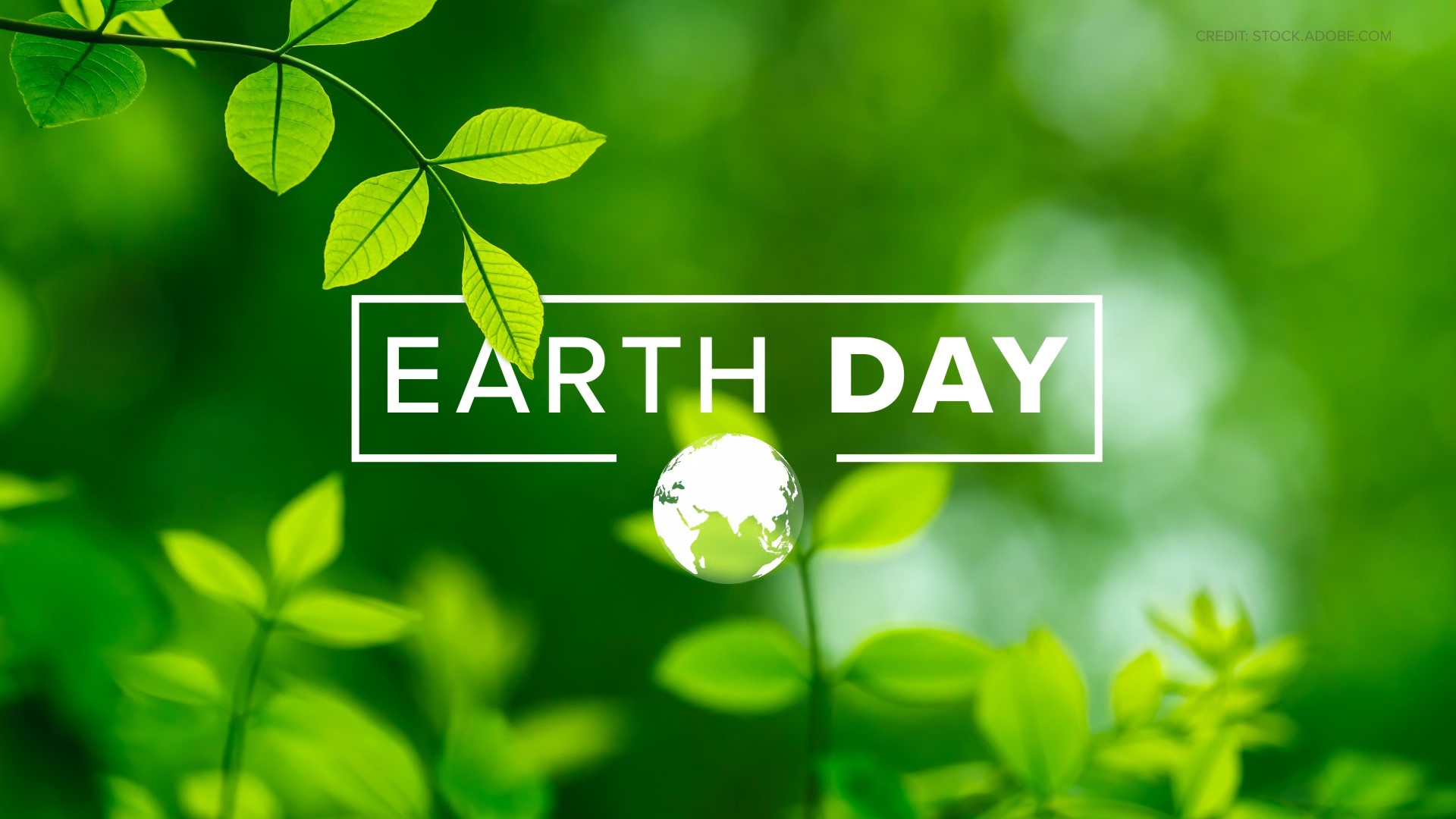 DES MOINES, Iowa — Over the last decade, the terms "climate change" and "global warming" have been a hot button topic in local, state and federal debates and elections.

Unfortunately, climate change has been politicized for far too long.

The truth is this: climate change on Earth is real and well-documented through data and science.

The presence of a changing climate doesn't need to be a polarized issue.

Simply put, the amount of greenhouse gases in the Earth's atmosphere has increased over the last century, and this is causing the planet to warm at a rapid rate.

While it's easy to see the effects of climate change on a global scale, there are indeed effects occurring across Iowa, too.

It should be noted this is only a small list of ways climate change is affecting Iowa, and is by no means exhaustive.

How climate change is affecting Iowa

Earth's atmosphere is mostly composed of gases like nitrogen and oxygen.

However, roughly 1% of the atmosphere's make-up comes from greenhouse gases, including water vapor, methane, nitrous oxide and carbon dioxide.

Most of the atmosphere's greenhouse gases directly result from regular human activity like industry, manufacturing, transportation and electricity.

Essentially, driving a car or having lights on at home both add some amount of carbon into the Earth's atmosphere.

With greenhouse gases only accounting for a single percent of Earth's atmospheric composition, their role may seem unimportant.

Surprisingly, it's actually quite the opposite.

Greenhouse gases work to trap the sun's energy, or heat.

Data since the Industrial Revolution demonstrates this correlation directly.

The concentration of carbon dioxide in the atmosphere has increased at a quicker pace since the Industrial Revolution.

Global temperatures have climbed at a similar rate, according to the climate research organization Climate Central.

RELATED: 2020 was 5th-hottest year on record in the US, climatologists say

The effects of this clearly-illustrated global temperature increase are numerous, both across the planet and right here in Iowa.

As the atmosphere warms, it is able to hold more water vapor, which can lead to more frequent and severe thunderstorm and flooding events.

It's not just the air temperature that is rising. Ocean temperatures are on the rise as well, which can lead to more intense hurricanes.

This may all sound like doom and gloom, but there are opportunities to address climate change and mitigate its effects.

It’s EARTH DAY! 🌍 a personal favorite of mine!

I’m curious- what are you doing each day to make the planet a better place to live? I’m working hard to dramatically reduce single-use plastics in my house.

Of course, there’s always more I can and should do! pic.twitter.com/l0i0ZjIFbi

Reducing your carbon footprint is critical.

It's as simple as using less electricity and energy at home, or choosing to handle all errands in one trip out of the house rather than using gasoline multiple times in one day.

With each individual making an intentional effort to reduce their carbon footprints, a collective dent could begin to be made in the fight against climate change.

RELATED: Earth safe from asteroid Apophis for the next century, NASA says