A cold front brings more 60s to start the week. 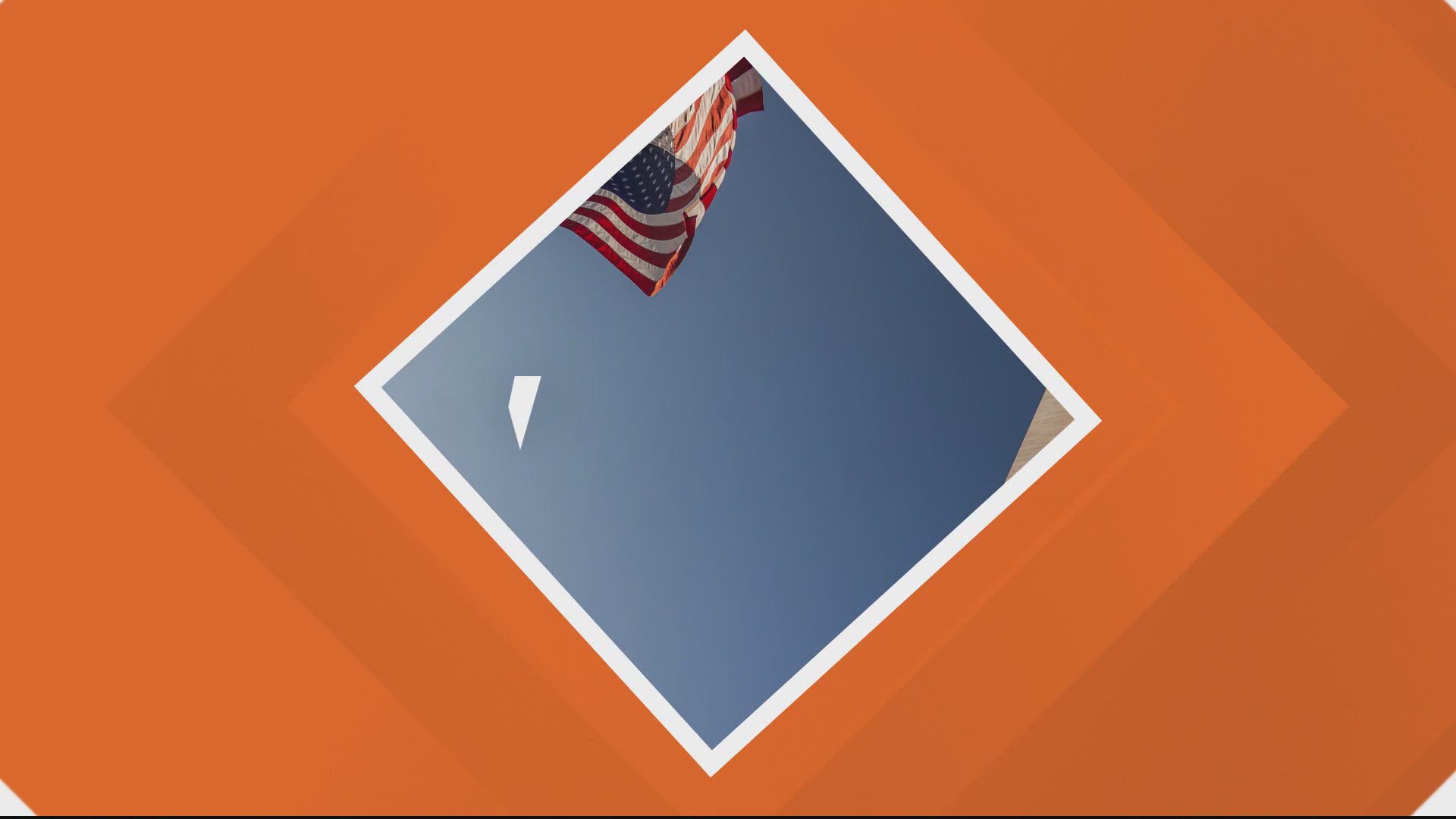 WASHINGTON — Expect a return to sunshine by Monday afternoon with cooler-than-average 60s for high temperatures. Another cloudy night follows with more cool weather for Tuesday.

RELATED: Billions of bugs | Cicadas on the way to the DMV; a guide to Brood X

Forecast Discussion:
Monday is a little cooler but mainly dry. Temperatures will rise into the upper 60s, with gusty northwest winds and afternoon sunshine behind a cold front.

More cool weather settles in for Tuesday with highs mainly in the 60s with an occasional breeze and spotty afternoon showers.

RELATED: The magic number is 64 for the cicadas | What soil temperature means for the bugs

Extended Forecast:
Below average temperatures continue through the weekend. Average is about 75 this time of year in D.C. A few rain showers move back in for the end of the week, with a return to the low 70s in the DMV.

Does a baseball travel farther in warm or cool air?

Do northwesterly winds make it easier or more difficult to hit home runs in Nationals Park?

Sign up for the Get Up DC newsletter: Your forecast. Your commute. Your news