How dust from the Sahara Desert is affecting Iowa's air quality

The dust traveled thousands of miles across the Atlantic Ocean before reaching the U.S. last week. 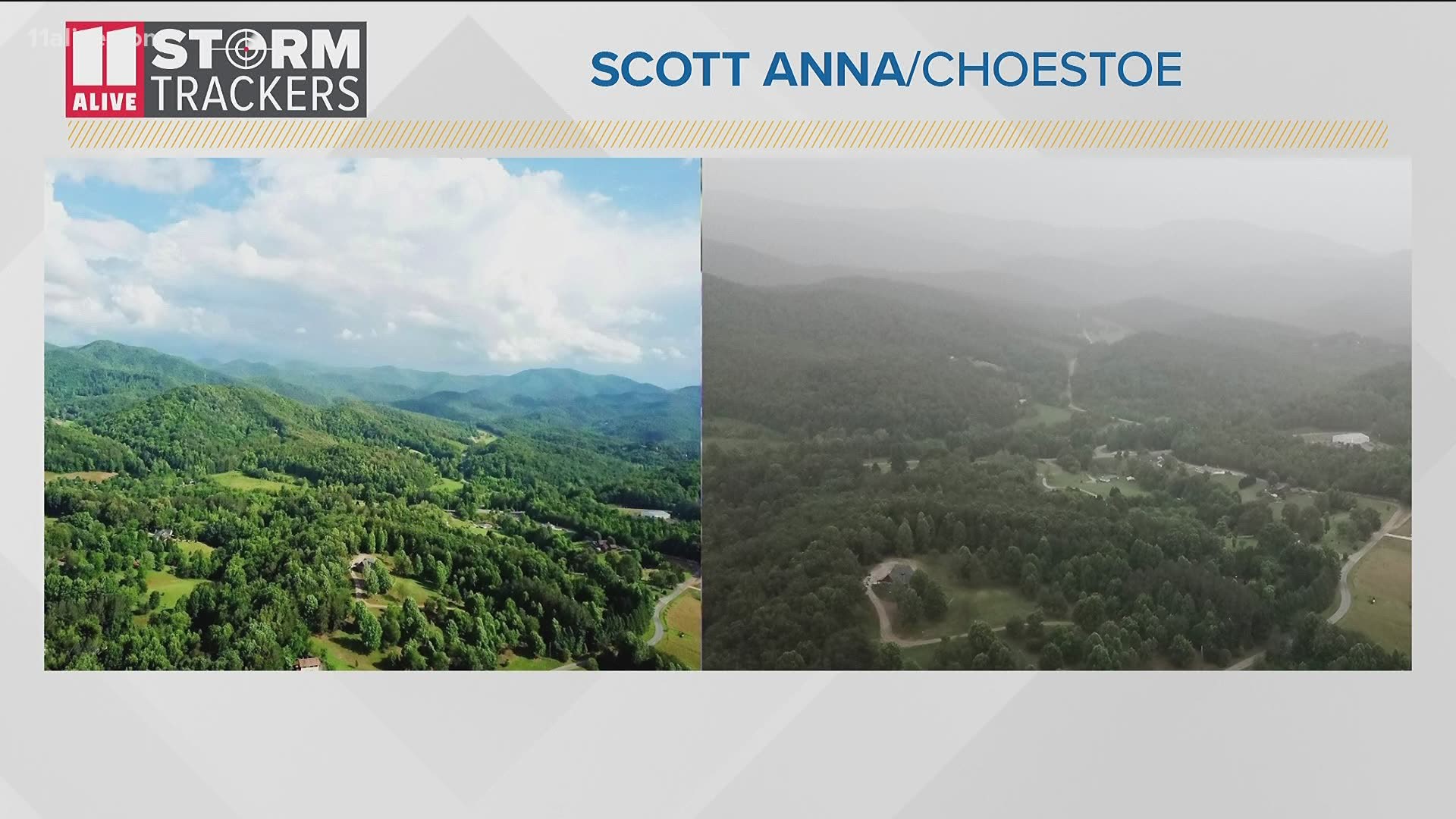 DES MOINES, Iowa — Have you noticed it a bit of a hazy sky in Iowa the past few days?

Although the haze is not overly pronounced here, it has been especially noticeable during sunrises and sunsets.

Believe it or not- it's all thanks to a plume of dust that has traveled to the United States all the way from Africa's Sahara Desert.

The dust is part of the Saharan Air Layer, which is a "mass of very dry, dusty air that forms over the Sahara Desert during the late spring, summer, and early fall, and moves over the tropical North Atlantic every three to five days," according to the National Oceanic and Atmospheric Administration (NOAA).

This area of dust usually peaks from late June to the middle of August before rapidly subsiding in the late summer.

NOAA reports that the current plume of Saharan dust has traveled over 5000 miles from its origins along the Atlantic coast of Senegal and Mauritania in Africa.

This dust contains hundreds of small particles at lower altitudes which often leads to air quality issues, which can pose a problem for people with preexisting conditions.

The dust has been most influential across the southern United States, leading to several hazy days for many areas.

Of course, the impacts in Iowa are not quite as obvious. We will see some intermittent haze over the next few days. Reduced air quality could also be an issue, especially on Monday and Tuesday.

Each day, the Environmental Protection Agency (EPA) issues an air quality forecast. The majority of Iowa is in the "moderate" air quality forecast for Monday, June 29th. Per the EPA, "if you are unusually sensitive to particle pollution, consider reducing your activity level or shorten the amount of time you are active outdoors."

It is likely that most of Iowa will fall under the "moderate" air quality category again on Tuesday as a result of this lingering dust. Thankfully, this plume of dust should begin to mix out of the Midwest over the next few days.

For more on the Saharan Air Layer and how the dust will impact the United States for the first few days of July, check out this information released by NOAA.

RELATED: Trending drier for most of this week

RELATED: A huge Saharan dust cloud is approaching; here's when it will arrive in the US