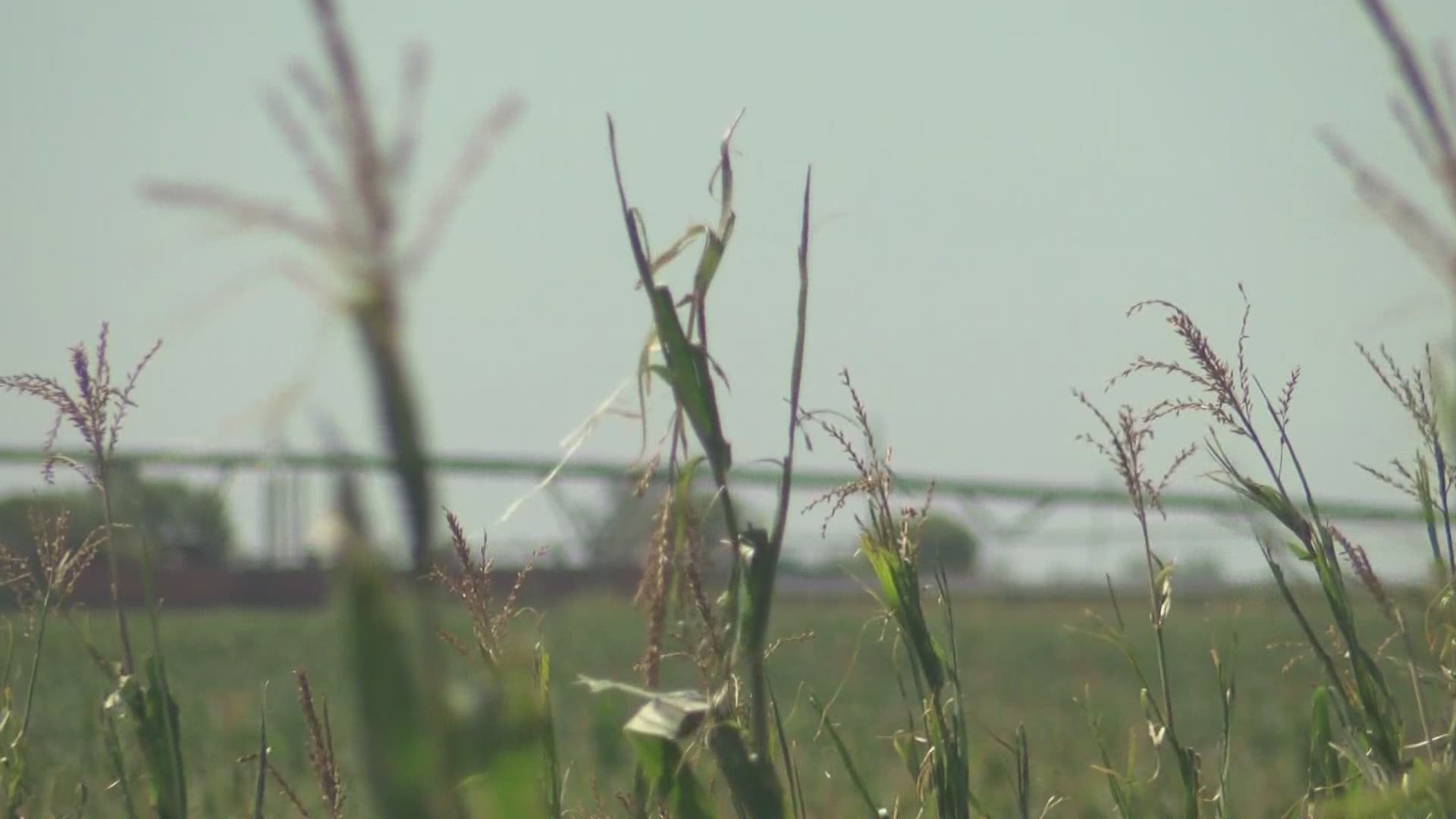 BOONE COUNTY - Extensive crop damage is now an all too common theme across the state, as Iowa farmers are still assessing damage to their crops.

"It's significant. It is widespread. I've been in this industry for over 30 years and I don't know if I've seen as widespread destruction from north to south and as east and west as I've seen from this," said Doug Burns who works in crop insurance sales for Farm Credit Services of America.

Burns says thousands of producers in central Iowa alone are affected by last week's derecho. The next step for many of those farmers is to try and recoup some of what they've lost.

"I'd say 95 percent of producers buy crop insurance and they're going to need it in this disaster," Burns said.

The insurance money, though, will not solve all of the problems.

Watch our coverage of the derecho aftermath on our YouTube channel:

"If there is a catastrophic event like we just had, then at least we can hold things together and not lose money, but it's definitely not a revenue maker," Morey Hill, a farmer in Boone County, told Local 5.

Meanwhile, the hardest part for Iowa producers is waiting as crops lay damaged.

"I would encourage producers to not tear anything up, don't chop it and don't do anything until you get released from your crop insurance adjuster," Burns said.

Even once the insurance issues are settled, questions will still remain.

"Producers have lost storage on their own farms and they've lost co-ops and plants have lost storage so producers are sorting out what they will do with their crop this year. Where do they put it," Burns asked. "We're 9 days after the damage and we are just not sure what all is going to happen. Will they be able to recover some of it or harvest some of it? That's what's not known and that will become more clear as time progresses."