People are recovering from flooding in Middlesboro, Kentucky as they prepare for potentially bad weather next week. 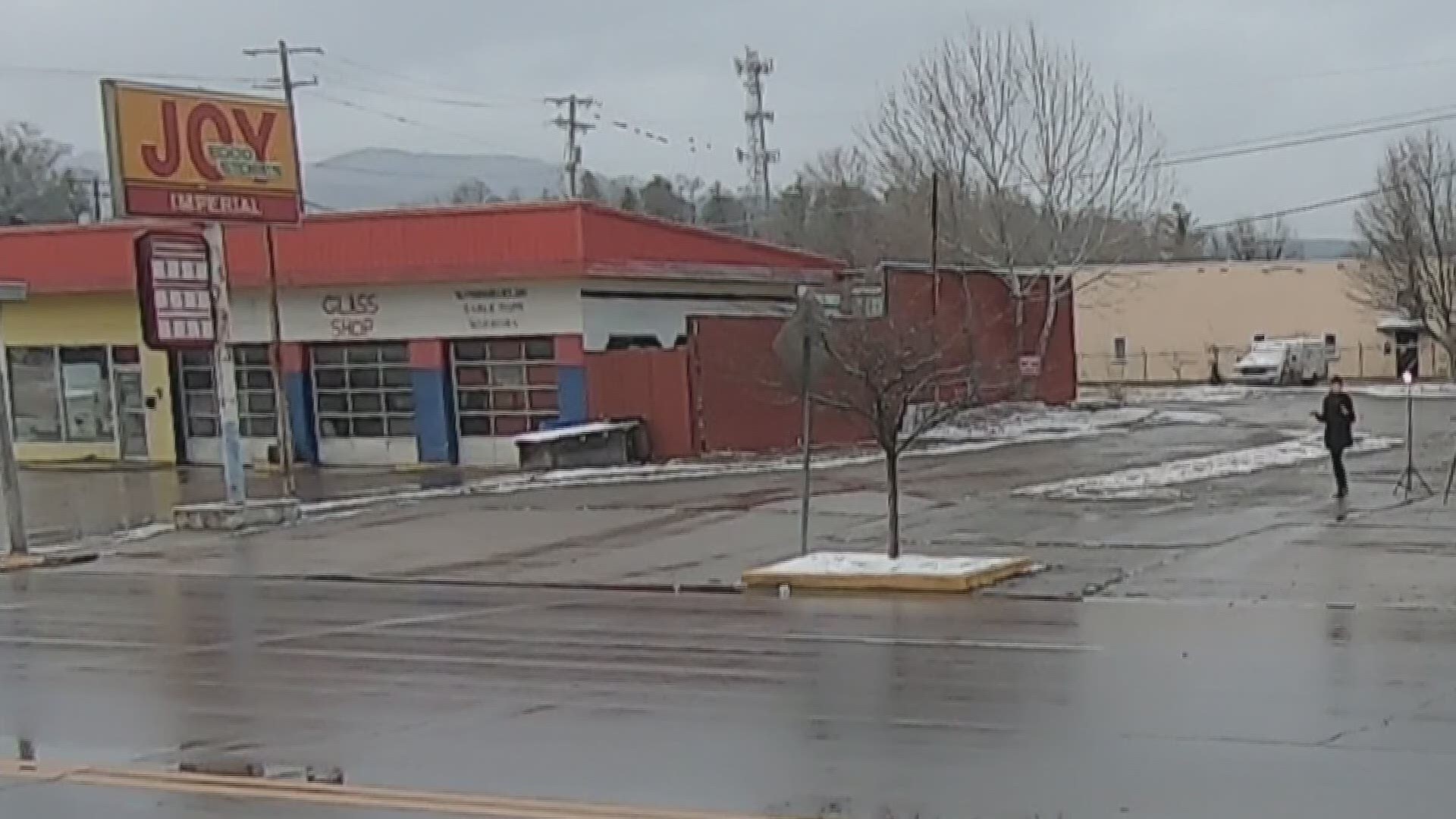 MIDDLESBORO, Ky. — The rain is gone for now in Southeast Kentucky as state and county officials work to direct resources to flood-impacted areas, but they are not out of the woods yet.

You could barely see the streets Thursday after nearly five feet of water flooded downtown Middlesboro. On Friday that water had receded, however it is still standing in places -- such as nearby Cumberland Gap.

Streets and parking lots have standing water, and people in the area said they hope the water moves out quickly, as more rain is in the forecast for next week.

RELATED: TVA releasing water from dams to help with flow in Tennessee River

RELATED: Roads closed due to flooding, wet and wintery weather in East Tennessee

Both towns are keeping an eye on the forecast. Next week's rain could cause more widespread flooding for Cumberland Gap, Middlesboro and elsewhere across Southeast Kentucky.

Middlesboro Mayor Rick Nelson said most of the businesses in town were not damaged during the first round of floods. However, he says his priority for this next round of rain is keeping everyone safe.