A Saildrone collected scientific data from inside the powerful Category 4 storm, a world-first feat. 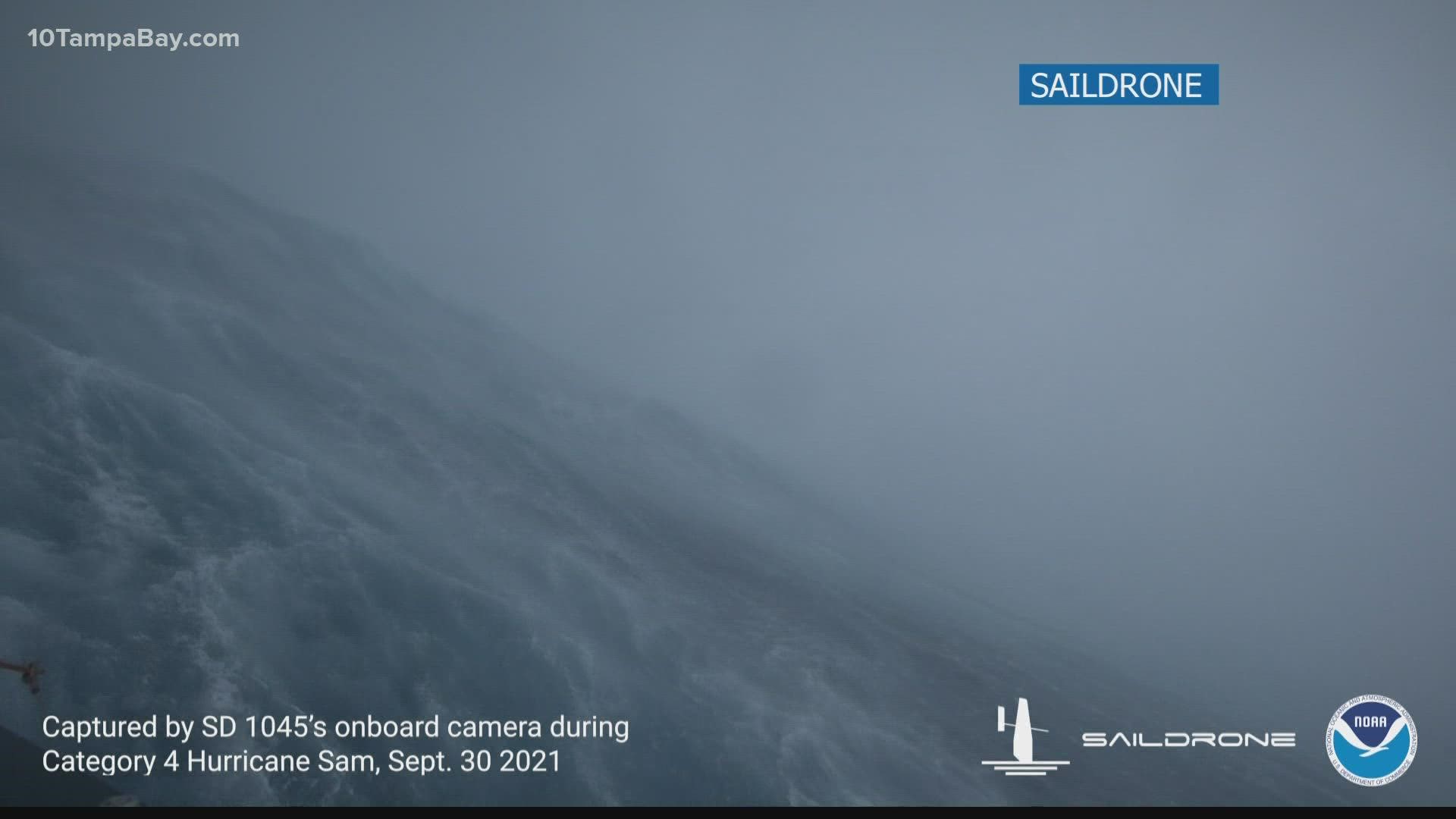 JACKSONVILLE, Fla. — And just like that, we get a completely new view of one of Earth's most destructive forces — the inside of a major hurricane.

Saildrone and NOAA are working together to give us the historic inside view.

The bright orange drone is specially designed with a "hurricane wing," which makes it highly maneuverable. It's also wind and solar-powered.

According to NOAA, the Saildrone Explorer SD 1045 was directed into the heart of Hurricane Sam. On Sept. 30, it captured the world-first video of its mission and collected "real-time observations" for hurricane prediction models.

The data is "expected to yield new insights into how large and destructive tropical cyclones grow and intensify."

Five hurricane hunter drones were deployed earlier this summer — three from the Caribbean and two from Florida, according to CBS News.

“Saildrone is going where no research vessel has ever ventured, sailing right into the eye of the hurricane, gathering data that will transform our understanding of these powerful storms,” said Richard Jenkins, Saildrone founder and CEO in a statement to NOAA. “After conquering the Arctic and Southern Ocean, hurricanes were the last frontier for Saildrone survivability. We are proud to have engineered a vehicle capable of operating in the most extreme weather conditions on earth.”

According to the NHC, Hurricane Sam is holding strong as a Category 4 storm. A tropical storm warning has been issued for Bermuda, although the storm is expected to steer clear of land.

Sam is no threat to the U.S.

RELATED: What happens after the list of names for hurricanes runs out? 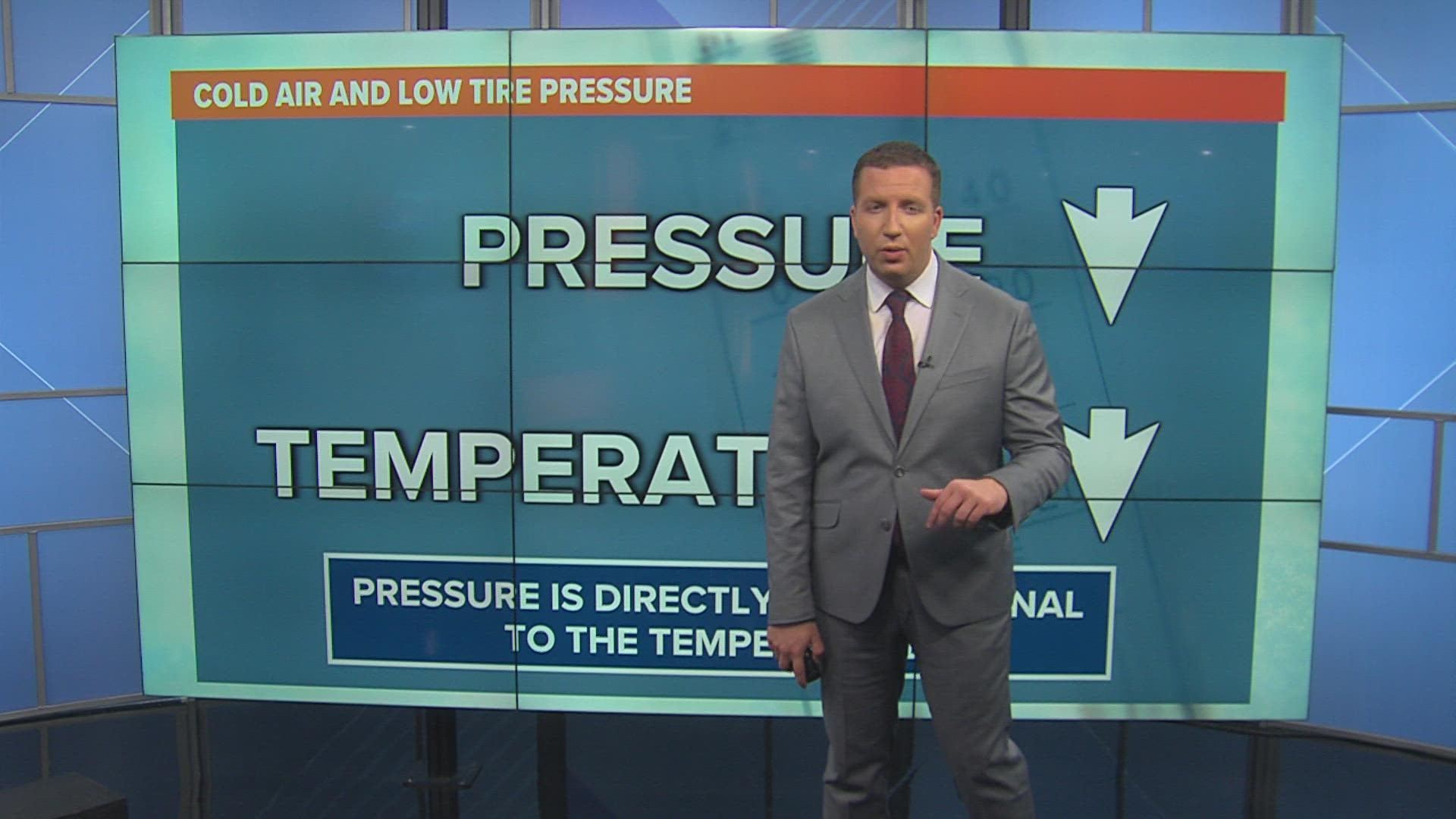