Pictures and video captured by viewers show hail ranging from pea-sized to baseball-sized in all areas of the Des Moines metro. 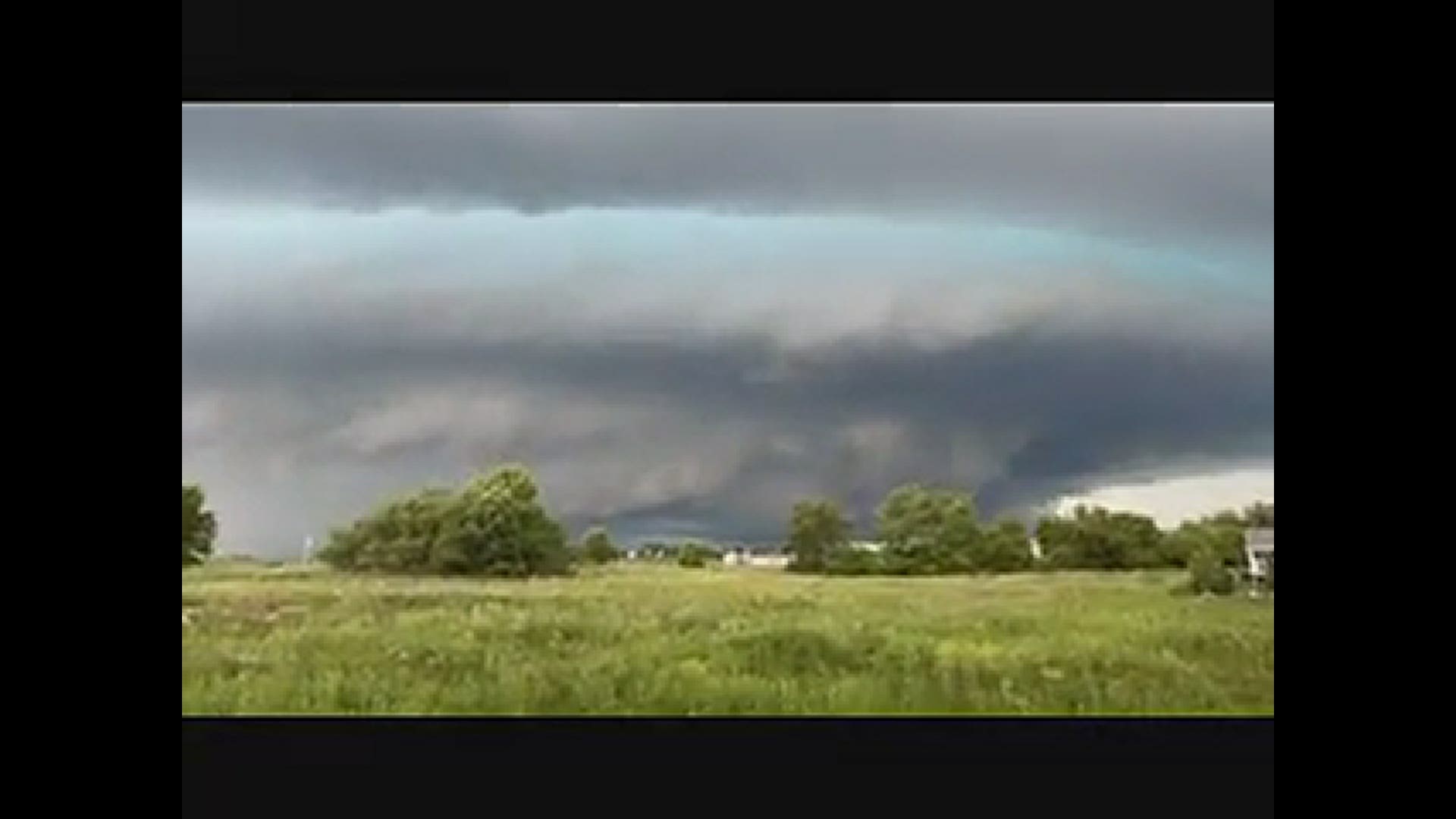 DES MOINES, Iowa — A severe hail storm swept through central Iowa Friday afternoon, bringing hail as small as a pea to as large as baseballs.

The hail occurred inside of a severe thunderstorm which produced torrential rain, thunder, lightning, and gusty winds, too.

The supercell thunderstorm first developed over Webster and Boone Counties northwest of Des Moines, but continued to grow and intensify as it tracked southeast.

Once the storm approached the Des Moines metro, the National Weather Service in Des Moines called the storm "rare" due to the severity of the hail impacting such a large metropolitan area. 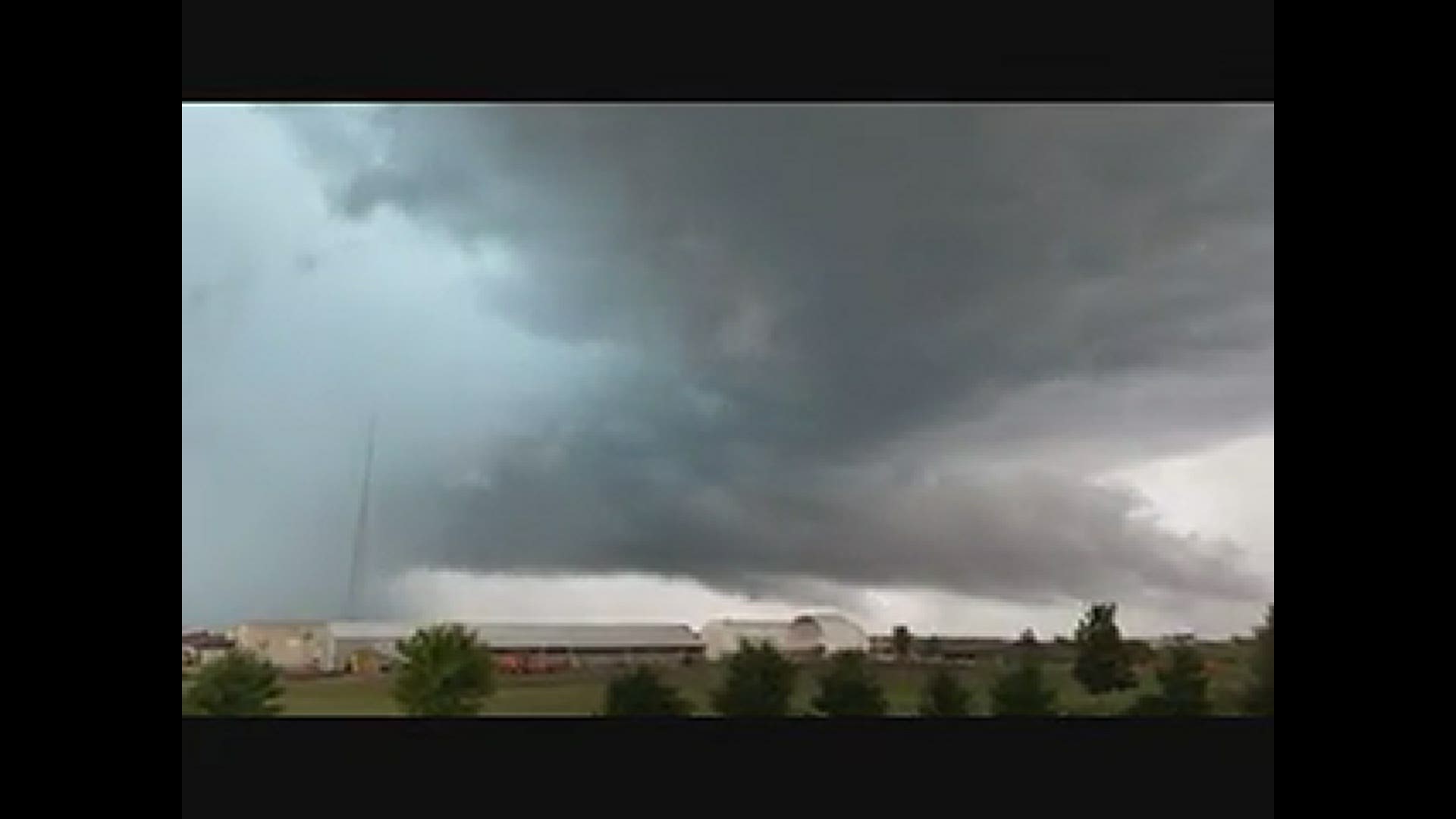 Thankfully, the severe storm was elevated and not close to the ground, therefore keeping the threat for a tornado to a minimum.

More severe storms are possible on Friday evening, especially in southern Iowa. As the night progresses, the threat for strong storms will begin to subside.

By the late evening, flash flooding could occur in southern Iowa if some storms stay over one area for a longer period of time.

Take a look at pictures of Friday afternoon's storm below:

YOUR PICTURES: Hail storm sweeps through central Iowa on July 9, 2021

RELATED: WEATHER LAB | The anatomy of a supercell