Fog is common in Iowa, especially during the winter months. But do you know why and how it forms? 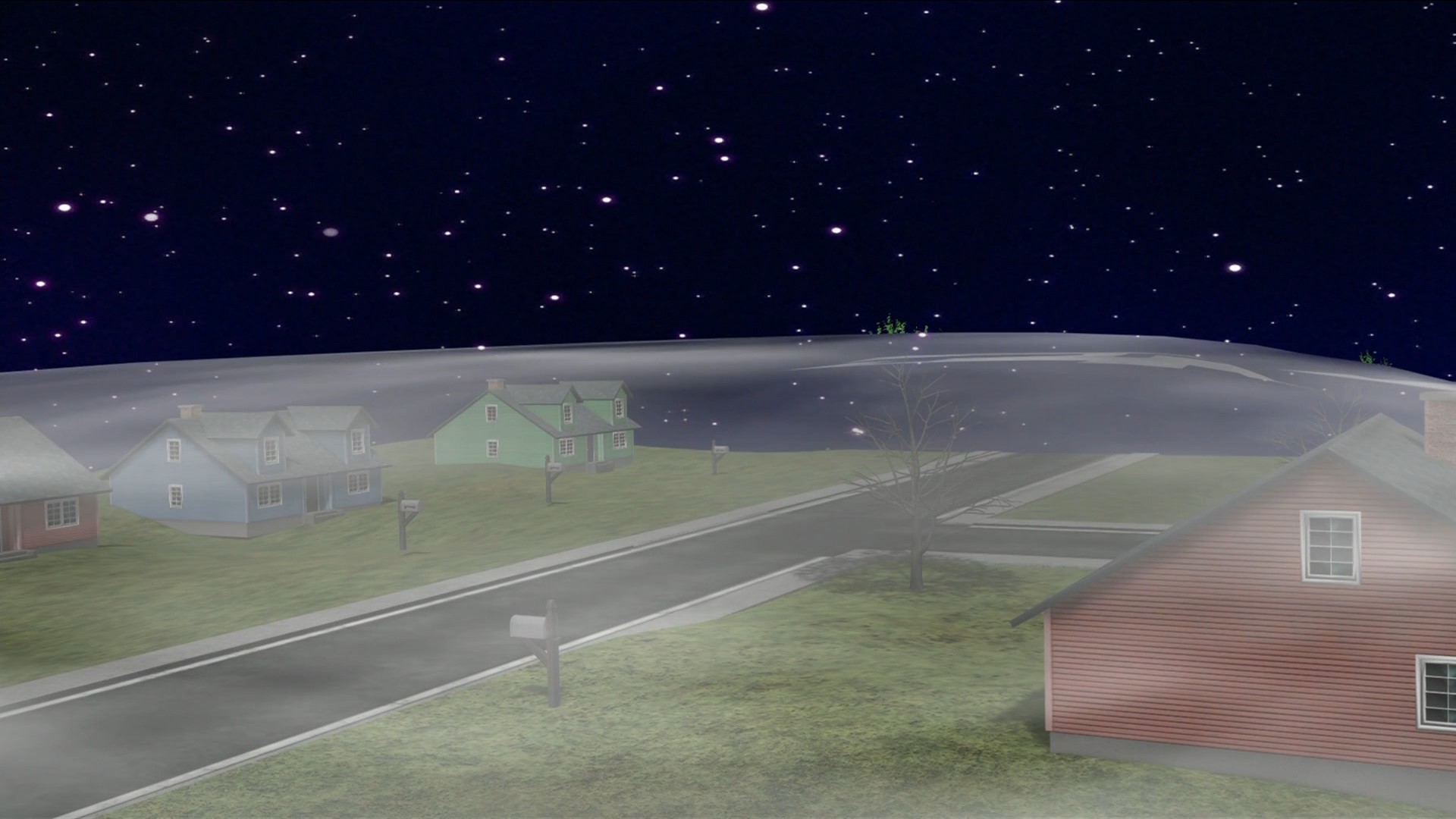 DES MOINES, Iowa — We've had a lot of fog lately in central Iowa, including freezing fog, which caused roads, bridges and overpasses to become slick on Tuesday morning.

Fog is especially common in the winter months, so it's likely Iowa will see more of it in the near future.

Although there are many different types of fog, radiation fog and advection fog are two of the most common forms in the Midwest.

Radiation fog occurs on clear nights with calm winds. Air temperatures cool to the dewpoint (a measure of moisture), and the atmosphere then reaches saturation.

This process causes the fog to form.

As the air continues to get cooler, the fog expands farther up into the sky. This is usually patchy in nature, and occurs most often over valleys or calm bodies of water.

The other common form of fog is advection fog, which occurs when a warm air mass moves over a cooler, moist ground. The air is cooled to saturation, and the fog begins to form.

In Iowa, this happens a lot when warm fronts move through during the winter months.

This type of fog can develop, even under cloudy skies. In some cases, it can stick around for more than a day or two: much like what has occurred this week.

Regardless of the exact type of fog, it can be tricky to navigate while you're driving. To be safe, you always want your headlights to be on low beam, as high beams will reflect off the fog and make it much tougher to see.

Fog may not be the most exciting weather event ever, but it's certainly an important one to know about here in Iowa.

RELATED: 'Christmas Star' will appear on Dec 21st as Jupiter and Saturn align