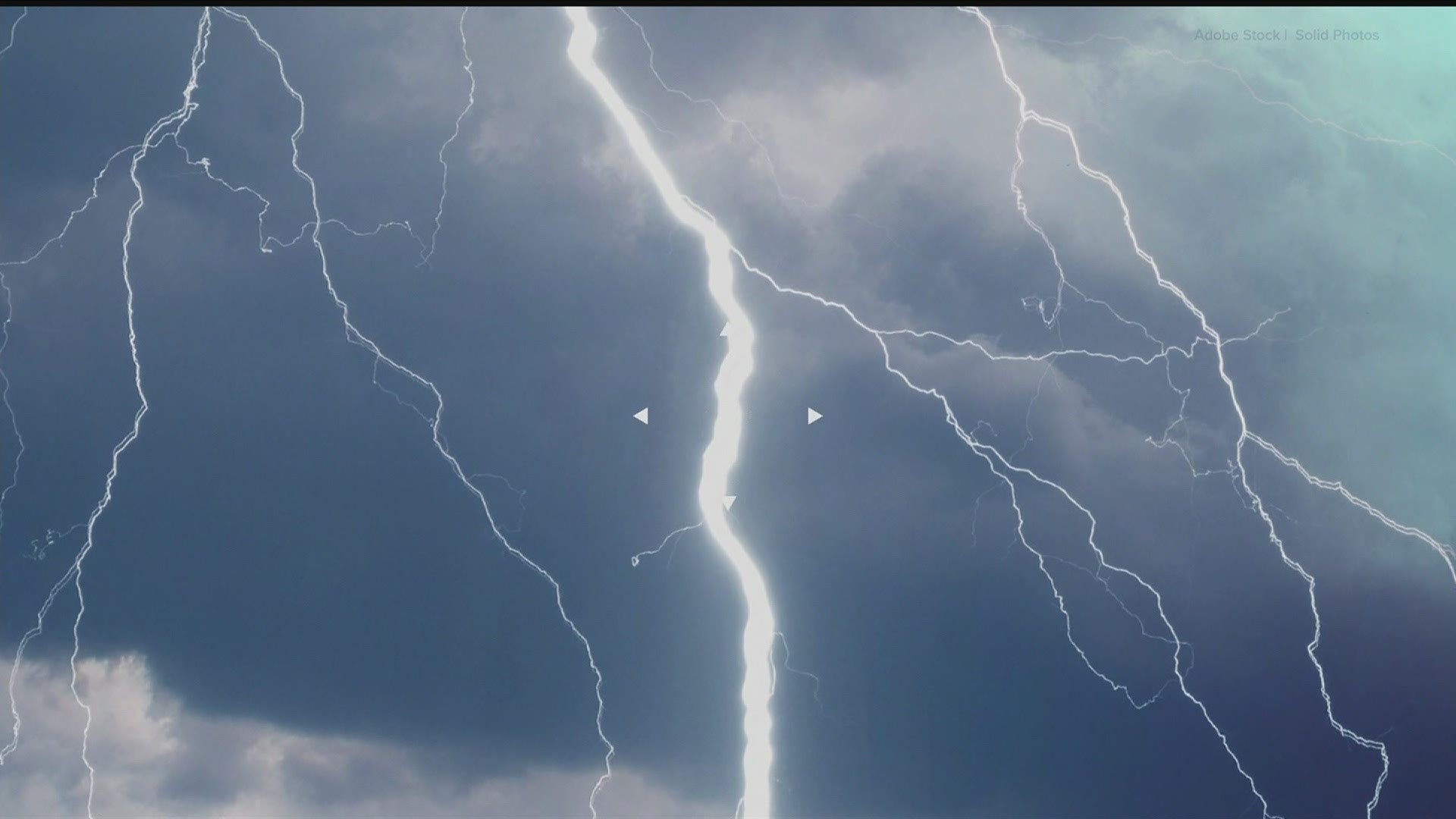 DES MOINES, Iowa — Snow and cold temperatures go hand-in-hand, but did you know that snow on the ground can have lasting impacts on temperatures?

That’s because all surfaces have different levels of reflectivity called albedo.

Without snow on the ground, much of the sun’s energy is absorbed by the ground. With snow cover, more of sun’s energy reflects off the snow back into outer space.

Snow cover can affect temperatures when the sun sets too. The little heat that is absorbed by snow during the day radiates back into the atmosphere, allowing overnight temperatures to fall lower than if there was no snow on the ground.

Snow cover is a big contributor to Earth’s climate system. Climatologists are constantly tracking global snow cover trends to determine both short and long term affect across the world.