"Worse than it was in 2020": Severe flooding strikes Middlesboro, Ky.

City officials are asking people to stay home after severe flooding stuck the heart of Middlesboro for a second year in a row. 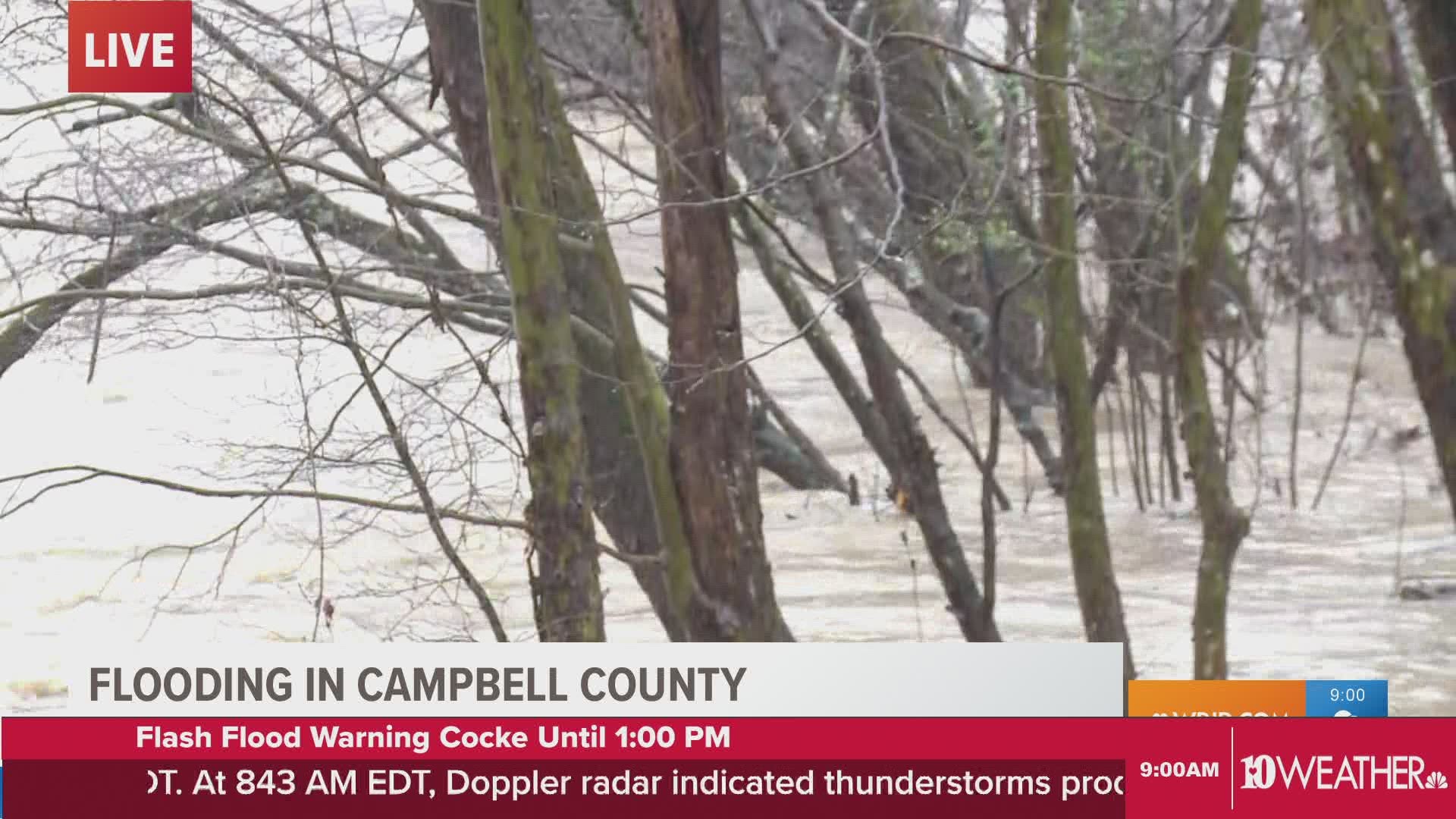 City officials are urging everyone to stay at home until floodwaters can recede. Water rose up to vehicle and business windows in the downtown area along Cumberland Avenue and Highway 25E.

"I want to encourage everyone to please stay home! The water is rising fast in Middlesboro blocking several roads," the city said shortly after 7 a.m. Sunday. "The flooding appears to be worse than it was in 2020."

Highway 25E was shut down at Cumberland Avenue due to high water.

Middlesboro saw a similar scene in early February 2020 after torrential rain led to flooding in the same areas, rising nearly as high as five feet in some places. Kentucky Governor Andy Beshear had declared a state of emergency following 2020's flooding.

Viewer photos: East Tennessee flooding and storms on March 27 and 28, 2021