Two months after Stark appealed the decision for the USDA to revoke his license, a judge ruled in favor of the USDA. 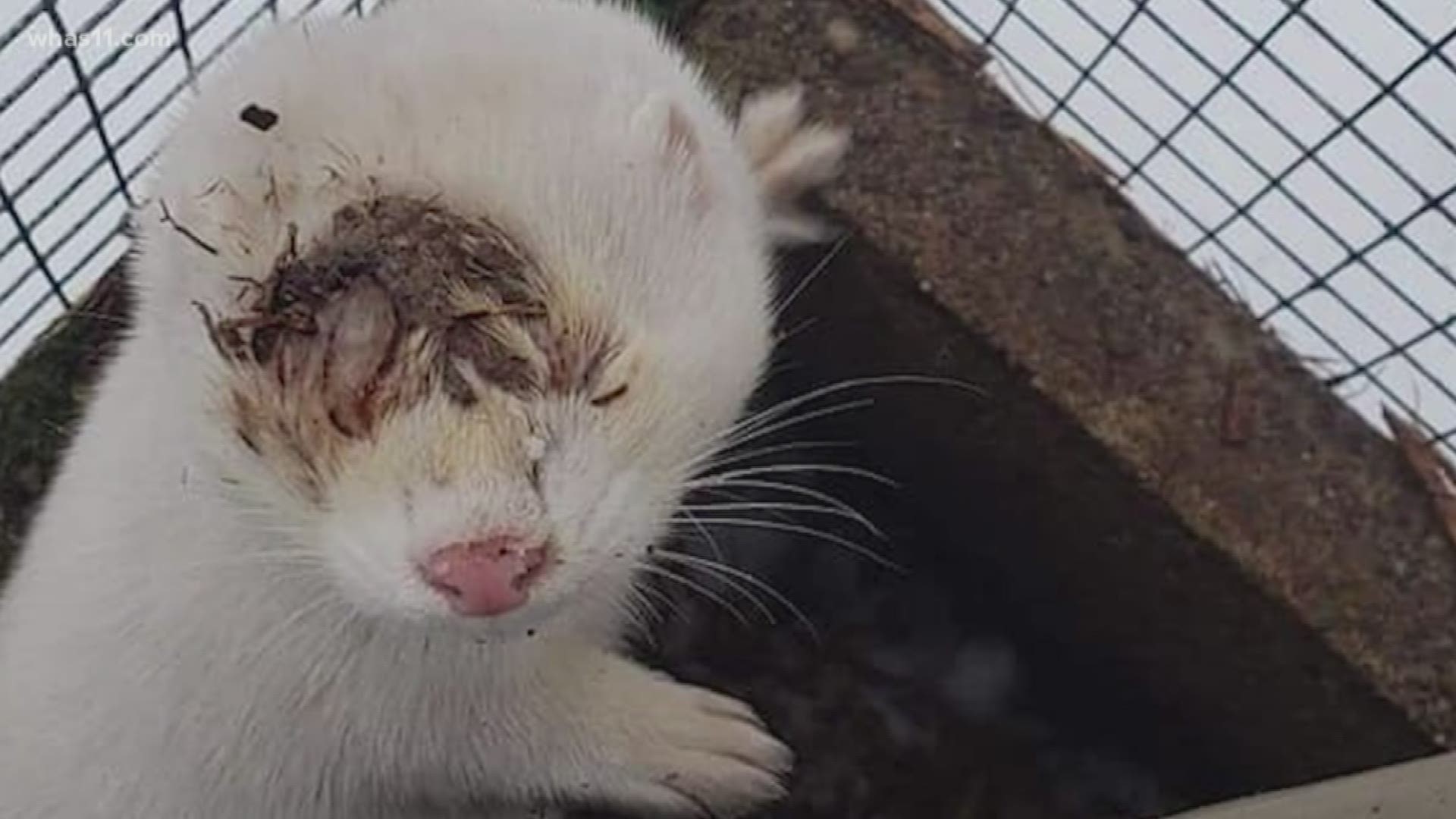 LOUISVILLE, Ky. — A USDA judicial officer has ruled that Tim Stark willfully violated the Animal Welfare Act on multiple occasions between January 2012 and January 2016, and has affirmed a USDA administrative judge’s decision to revoke his license.

For more than 20 years, the self-proclaimed animal refuge Wildlife in Need has offered the public unmatched access to exotic animals in Southern Indiana, but the operation has also come with controversy—lawsuits, failed inspections and allegations of animal abuse.

WHAS11 was the first to interview former staff and volunteers who said the refuge was not what it claimed to be. Most recently, Stark appeared in the Netflix's "Tiger King," a documentary looking into big cat breeding, where he discussed his business and talked about PETA and others who want his business closed.

The USDA revoked Tim Stark's animal exhibitor license in February and fined the facility a civil penalty of $300,000 for the 120 Animal Welfare Act violations listed in the lawsuit, and Stark was fined $40,000 for his violations.

The ruling came after the USDA filed a lawsuit against Wildlife in Need and then an eight day hearing, including 101 admitted exhibits and over 2,000 pages of transcript, which included the testimony of 25 witnesses.

Stark did take the stand during the hearing, saying he had been harassed by PETA and the USDA for years.

"I am not an animal abuser, animal 'neglecter,'" Stark said. "I have made mistakes.”

Stark appealed the ruling soon after it was released, detailing 10 categories of alleged error by the judge, but the new ruling explains the "errors" were previously addressed and not evidence for the license revocation to be overturned.

Stark has 60 days to file an appeal with the U.S. Court of Appeals, if he wants to seek judicial review.

This is an ongoing story. WHAS11 will update with more information as it is received.

More on Wildlife in Need: