As Merle Hay Mall was getting looted and vandalized, nearby business owners were not going to let that happen to their livelihoods. 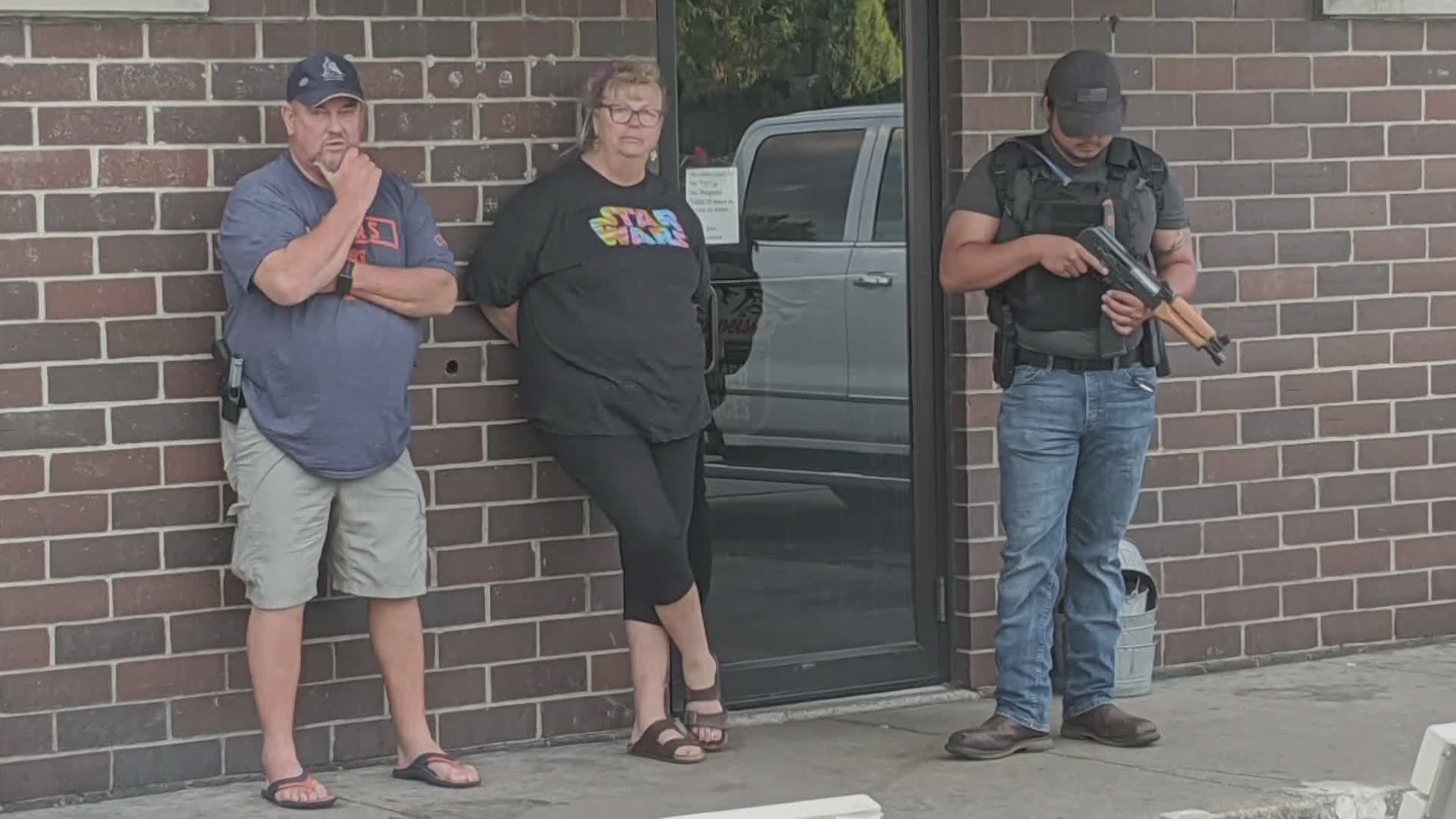 It started peaceful, but by the end there were businesses boarded up in fear of being damaged or looted.

One business though, avoided any vandalism.

There were hundreds of protesters near Merle Hay Mall Sunday, and most of them were peaceful.

But as the crowds grew, "that's when things started to get dicey," Davidson said.

So Davidson, who has owned Jeannie's Bottle for 15-years, got her husband and went back to the bar.

Pictures were later posted on social media of them armed at the front door.

"We were just defending our property. This business is not just a business to us. Each individual that works here, it's their livelihood," Davidson said.

"State law affords you the opportunity to protect yourself and protect the property that you own. As long as you do it responsibly and safely and you're not putting yourself in danger, we certainly don't have any objection to that,"  Sgt. Paul Parizek with the Des Moines Police Department said.

And neither did Davidson.

"It's not just me and my husband. It's our whole staff, it's our family and that's what we are protecting," Davidson said.

Davidson made it clear that she differentiates the protesters from the people looking to vandalize.

"The protesters are the ones there for the true message and these other people are just there to loot and destroy property," Davidson said.

Davidson also told local 5 she thought the people vandalizing take away from the overall message.

She said had they not been there, she is sure they would've been vandalized