DES MOINES — Todd Mannebach was driving down East 26th Street delivering pizzas when he noticed smoke coming out of his car. Now unable to get to work and help ... 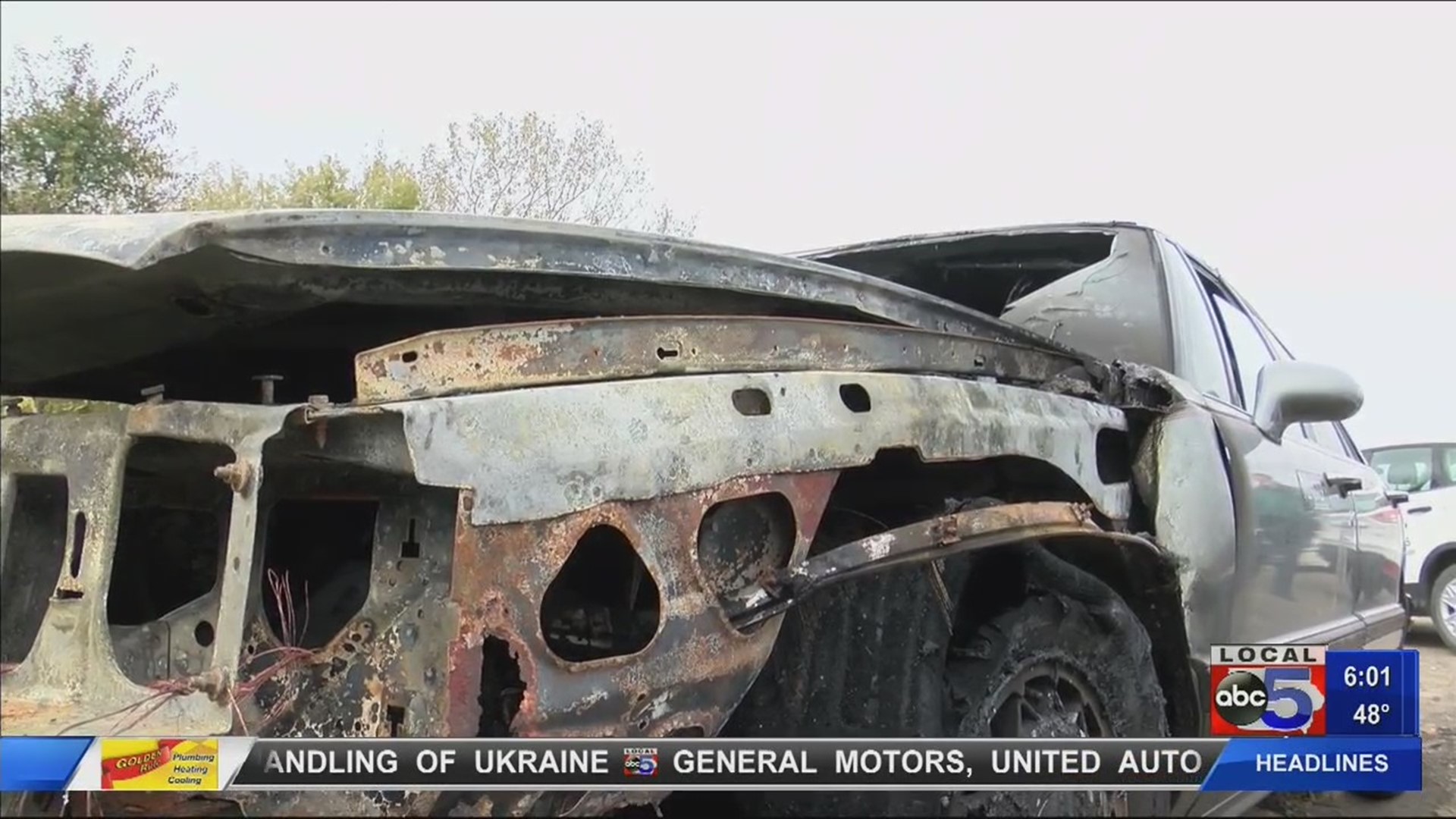 DES MOINES — Todd Mannebach was driving down East 26th Street delivering pizzas when he noticed smoke coming out of his car.

Now unable to get to work and help those in need, he’s on the brink of homelessness himself.

“I didn’t really realize how bad it was,” Mannebach said. “There is just nothing left in there.”

Mannebach is known for helping the homeless community. Now he finds himself without a car and unable to make it to work.

For years now, Mannebach has been collecting aluminum pull tabs that he gets money for and donates that fund to the Ronald McDonald House, Hope Ministries, and other organizations that combat homelessness.

While his car was in flames, Mennbach only had one thing on his mind.

Once Todd was safely out of his car, he remembered he still had pull tabs left here in his trunk. So he opened up his trunk to grab the 50,000 pull tabs he had saved for the needy.

Since the incident, Todd has continued to think of others instead of himself.

Todd’s car was taken to Crow Towing in Des Moines.

Noticing how he strives to help others, Randy Crow, owner of the tow company, had a huge surprise for the man that collects the pull tabs.

“We’d like to supply you with a car so that you can get to work and feed your family and to continue the work that you do,” Crow said.

“All I can say right now is thank you,” Mannebach said.