A 9 p.m. to 5 a.m. curfew was issued on Sunday after George Floyd protests over the weekend turned violent across Des Moines. 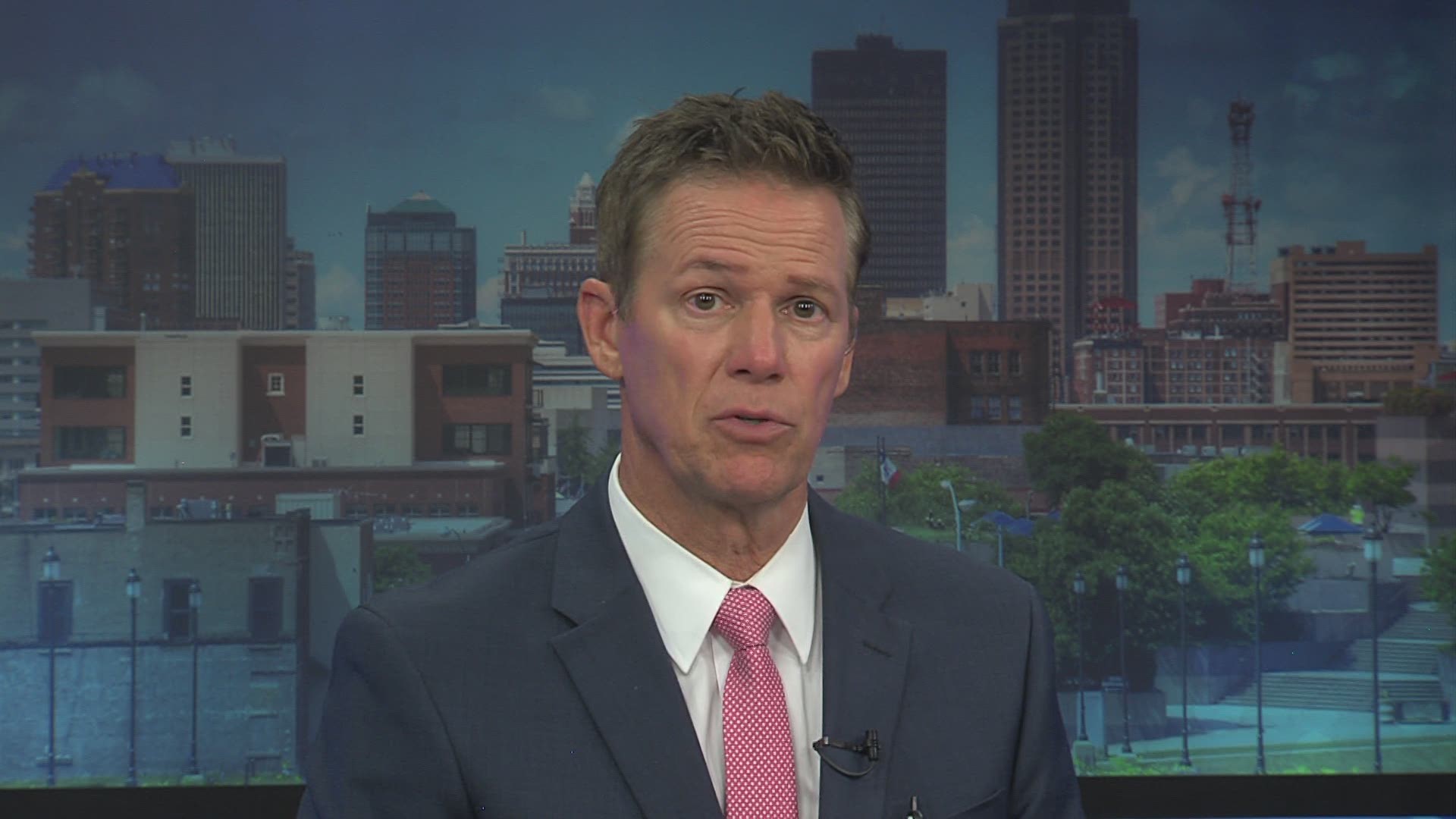 DES MOINES, Iowa — A mandatory curfew issued for Polk County since Sunday evening was lifted on Thursday, after chairman Matt McCoy spoke during a virtual special meeting of the board.

McCoy said that after the last two nights of peaceful protests in Des Moines, he felt it was necessary  to lift the curfew. He noted that if more violence happens as a result of the lifted curfew, the board stands ready to take action. McCoy said that he consulted with mayors in Polk County on the decision, and they indicated support for it.

The curfew was put in place after George Floyd protests in Des Moines escalated to violence over the weekend. The first night of curfew began Sunday. Monday night will be the fourth night of protests in the area.

The curfew was suggested to the board by Gov. Kim Reynolds and Des Moines mayor Frank Cownie, according to McCoy.

The meeting was short on Thursday, with no opportunity for the public to speak, as that was not on the agenda. More than 100 people were on the Zoom meeting call.

In addition, the city of West Des Moines has rescinded its own curfew, now that the one imposed by the Polk County Board of Supervisors is no longer in effect. West Des Moines' curfew included the city limits in Polk, Dallas, Madison and Warren Counties.

RELATED: Bar owners explain why they stood armed outside their business amid protests

RELATED: Cleanup on Court Ave. as another wave of violence overtakes peaceful protest