The LGBTQ advocacy group has five legislative priorities for the 2021 legislative session. 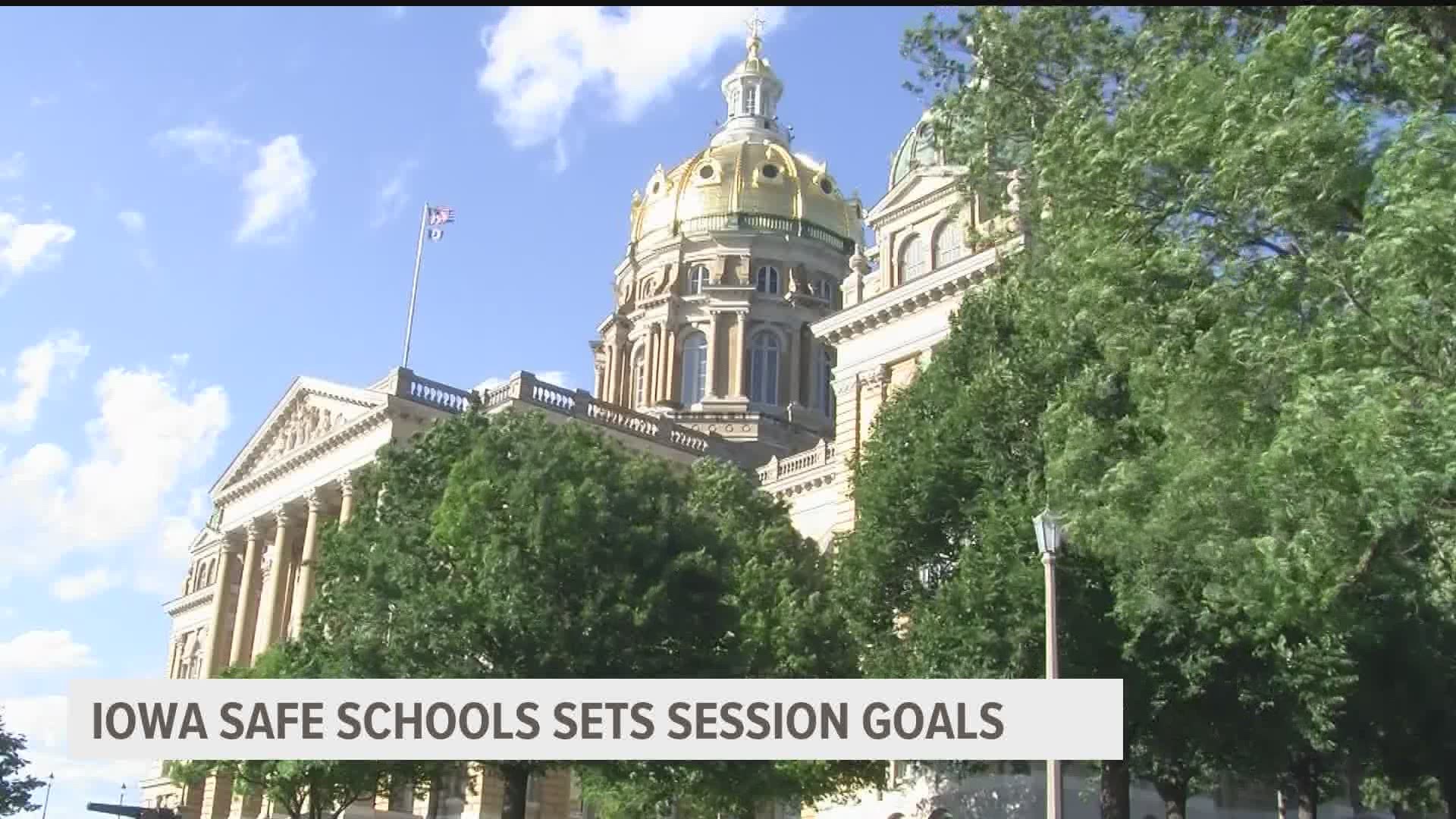 Republican State Rep. Bobby Kaufmann helped champion the group's bill in the House. The group said Kaufmann will work to introduce a similar bill this year in the Iowa House, while State Senate Democratic Leader Zach Wahls will introduce the companion legislation in the Iowa Senate.

In all, Iowa Safe Schools has five legislative priorities, according to Damian Thompson, director of Public Policy and Communications.

"Right now, our sex education is very heteronormative, so not very inclusive of LGBT folks, let alone transgender students. A lot of our students come away feeling like they learned nothing at all," said Thompson.

He likened what can be done to the social studies subject of a school's curriculum to holding up a window and mirror.

"For those that may not be minority status, it's a window for them to see into the experiences and contributions of persons of color, women, persons with disabilities, LGBTQ folks," Thompson said.

For those who may be of minority status, seeing themselves represented in the curriculum is a mirror; to see positive role models in the classroom.

RELATED: Masks not required for lawmakers, public during 2021 legislative session