Franchise obligations could turn the world upside down for local franchise owners. 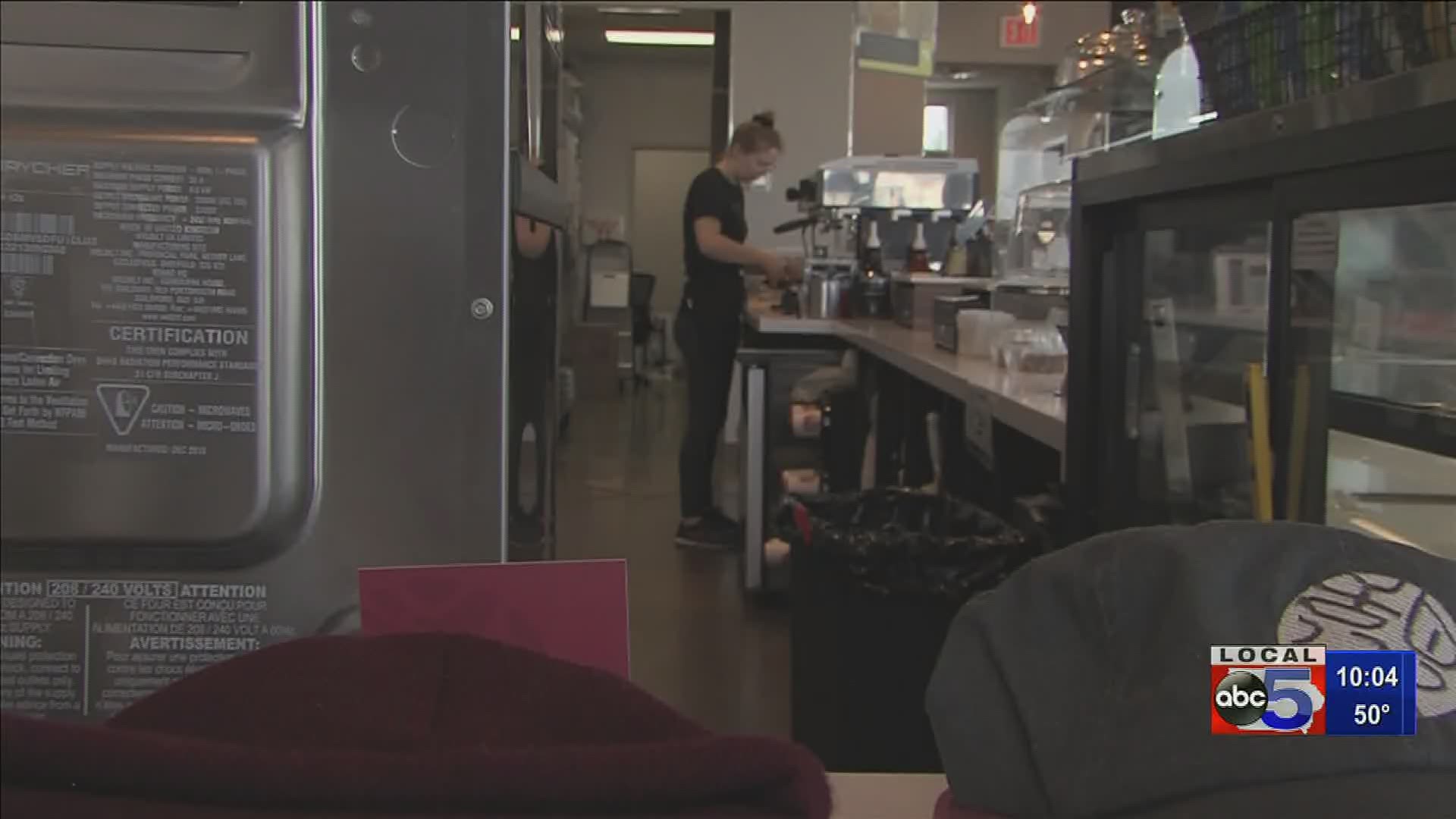 WEST DES MOINES, Iowa — What if I told you a store went out of business but would still have to make payments for almost another decade after closing?

Well that's a possibility that multiple franchise owners here in Des Moines could be facing if the coronavirus pandemic lasts for a while.

Up and down Jordan Creek there's a lot less commotion going on.

But for some stores, there are bigger consequences than simply going out of business.

Sweetwaters coffee in Jordan Creek is still open but business.

"Right now I'm not paying any of my bills," Cara said.

They've now plummeted to less than a quarter of their regular sales.

"In the span of two weeks, I've gone from optimistic to even wondering if I'll be open in 2 weeks," Cara said.

But even if Sweetwaters goes under, Cara could still be hampered by almost a decade of payments.

RELATED: These states have issued stay-at-home orders. What does that mean?

"I'd have to go find another job and a portion of my earnings would be to go back to the franchise," Cara said.

Cara has a 10 year obligation to her franchise so even if the store goes under, she has to keep making payments for another 9 years.

"In that situation I can't even take the espresso machine and sell it that goes back to the franchisor," Cara said.

Sweetwaters could be just one of dozens of franchises around it in similar situations, all of which keep waiting to see how long the pandemic will last.

"A whole lot of hard working days and not sleeping nights," Cara said.

Local 5 also spoke to the owner of Cycle Bar, another franchise in West Des Moines and she was also concerned, saying the hardest part is the uncertainty of how long this will all last.