The attorney general's office says Polly Carver Kimm was an at-will employee and that no clear public policy was jeopardized by her firing. 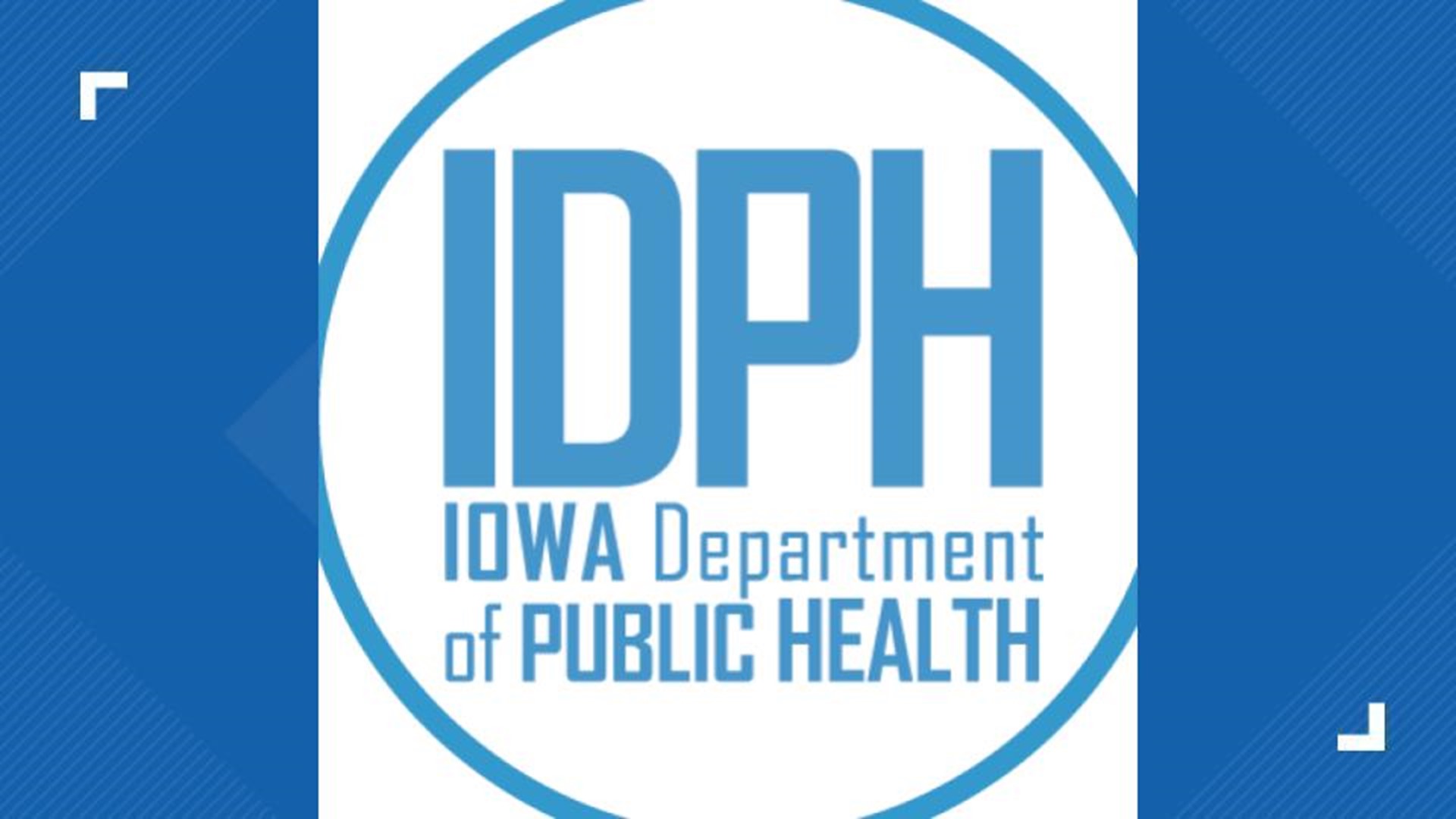 Lawyers for the state of Iowa are arguing the state's open-records law is not “a well-recognized public policy” and does not give job protections to employees who fulfill public information requests.

They are making that assertion in asking a judge to dismiss a wrongful termination lawsuit filed by Polly Carver Kimm, the Iowa Department of Public Health’s former longtime communications director.

Carver Kimm contends that the office of Gov. Kim Reynolds pressured her bosses to strip her duties after the pandemic began last year and later forced her to resign because of her willingness to release records and data sought by journalists and the public.

The attorney general's office says Carver Kimm was an at-will employee and that no clear public policy was jeopardized by her firing.