The controversial topic was back on the table for the Iowa Senate Wednesday night. 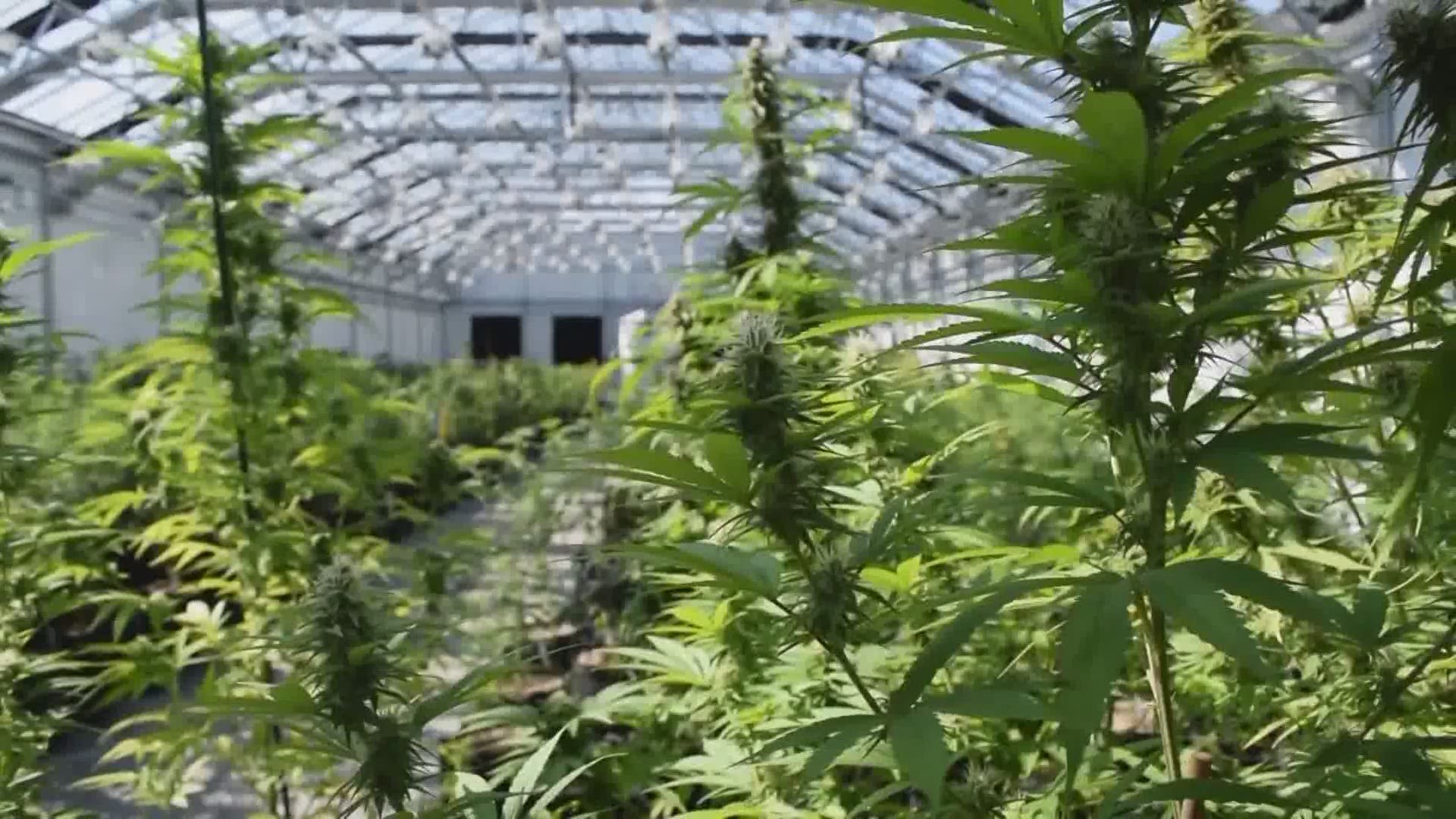 The Senate passed the bill Wednesday 32-17.

Wednesday also marked the return of Iowa legislators back at the Capitol after coronavirus forced them to put the session on hold in March.

Debates over medical cannabidiol (CBD) continue to be one of the most controversial topics in the state and around the country.

Last year, lawmakers in both the House and Senate passed a bill, but Gov. Reynolds vetoed it saying the THC cap was too high.

"It's been a year long conversation now since the bill from last year was vetoed, and I think we've arrived in a sweet spot where the governor is comfortable with it. The House has already passed it. And so we'll have a caucus today with our members to discuss it, make sure that our caucus is comfortable with that, and then hopefully just send down the bill that the governor and the house have already agreed to," Whitver said.

Those that support medical marijuana expansion in Iowa say the state's program is too stringent.

Those that oppose it say more studies need to be done on using CBD oil as a treatment.