NEWTON — The city of Newton has come a long way in the past few decades. After losing jobs from the Maytag plant closing, the city has taken steps to push forwa... 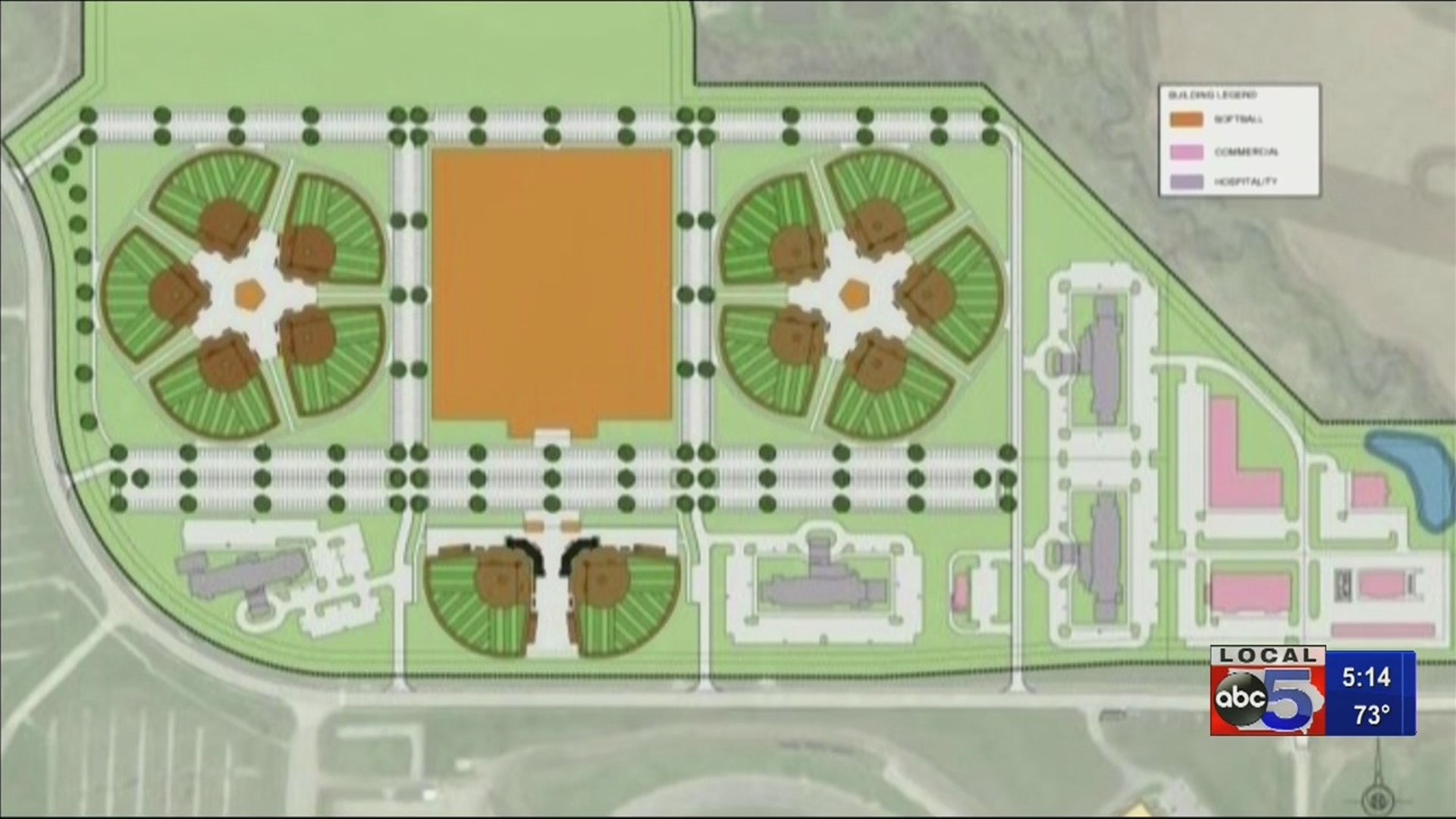 NEWTON — The city of Newton has come a long way in the past few decades. After losing jobs from the Maytag plant closing, the city has taken steps to push forward and prosper. Tonight, leaders announced a new state of the art youth sports complex.

Since 2007, the town of Newton has worked to move on from the Maytag plant’s exit for Mexico, and with it, the loss of thousands of jobs.

“You have to move forward and brings things back and start over, so we did,” said Newton resident Vicky Greeley.

It started with the construction of the Iowa Speedway. Now the latest in a line of projects to rejuvenate the central Iowa community is a fast-pitch softball complex on 70 acres of land, featuring 16 NCAA regulation softball fields, with four of them being inside a 300,000 square foot building.

The new development could bring up to a quarter million people per year. Along with more exposure for thousands of players.

“This opens a whole new door for recruiting for girls in Iowa because traveling to places like California where the really good coaches are is really expensive and some people have the talent to go but they just can’t afford it,” said fast-pitch player Laila Pelds.

Bigger than the impact on players, is the effect this will have on the surrounding area.

“Obviously when you are impacted and you have an influx of new hospitality, now hotels, it brings financial viability to the community to allow us to pursue other projects,” said Pelds.

“Just to hear that this is going to happen here is great. It will be a positive thing for Newton. I see a lot of happy things in the future. Stores, restaurants, it will be a good thing,” said Greeley.

The facility is going to go in just north of the Iowa Speedway along Interstate 80. Ground breaking is set for this fall and construction is predicted to take nine months to a year. So if it all goes according to plan, it should be up and running come next fall.