The company wrote that urinating in bottles is an industry-wide problem, and said in a blog post that it was wrong. 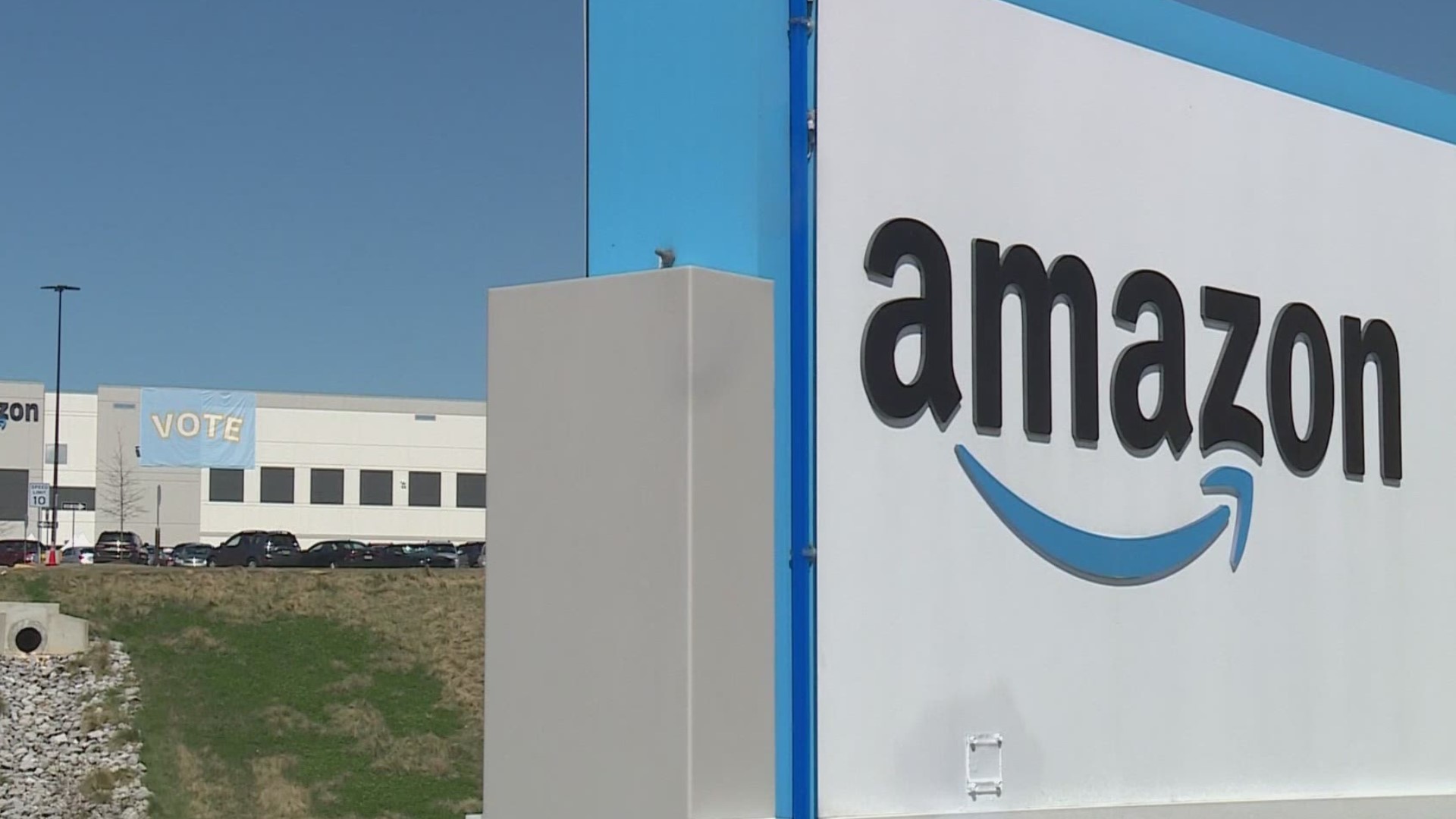 Amazon is sorry for tweeting about peeing.

The company apologized in a late Friday blog post for a tweet it sent to a congressman more than a week ago denying that its employees work so hard they must urinate in empty water bottles. It also admitted that some delivery drivers might have had to urinate in bottles and it vowed to improve their working conditions.

The matter was first raised March 24 by Wisconsin U.S. Rep. Mark Pocan, who responded to a tweet by an Amazon executive that said the company was a progressive workplace.

"Paying workers $15/hr doesn't make you a 'progressive workplace' when you union-bust & make workers urinate in water bottles," Pocan said in his tweet.

Amazon responded: "You don't really believe the peeing in bottles thing, do you? If that were true, nobody would work for us."

In the Friday night blog post, Amazon apologized to Pocan and acknowledged that delivery drivers "can and do have trouble finding restrooms because of traffic or sometimes rural routes." The online shopping giant said COVID-19 has made the issue worse, since many public restrooms are closed.

"Sigh," Pocan responded in a Saturday morning tweet. "This is not about me, this is about your workers—who you don't treat with enough respect or dignity."

Amazon wrote in its blog post that urinating in bottles is an industry-wide problem. To try and prove its point, it shared links to news articles about drivers for other delivery companies who have had to do so.

"Regardless of the fact that this is industry-wide, we would like to solve it," the company said. "We don't yet know how, but will look for solutions."

Amazon's treatment of workers has been a hot topic recently as it faces the biggest union push in its history at an Alabama warehouse. Organizers there are pushing for more break time and better pay, with many complaining about the back-breaking 10-hour workdays that include only two 30-minute breaks.

Seattle-based Amazon didn't respond to a request for comment.

RELATED: Reports: Some SpongeBob episodes pulled from streaming services due to 'sensitivities'