The linemen worked alongside Energy Louisiana to restore power to customers impacted by Hurricane Ida. 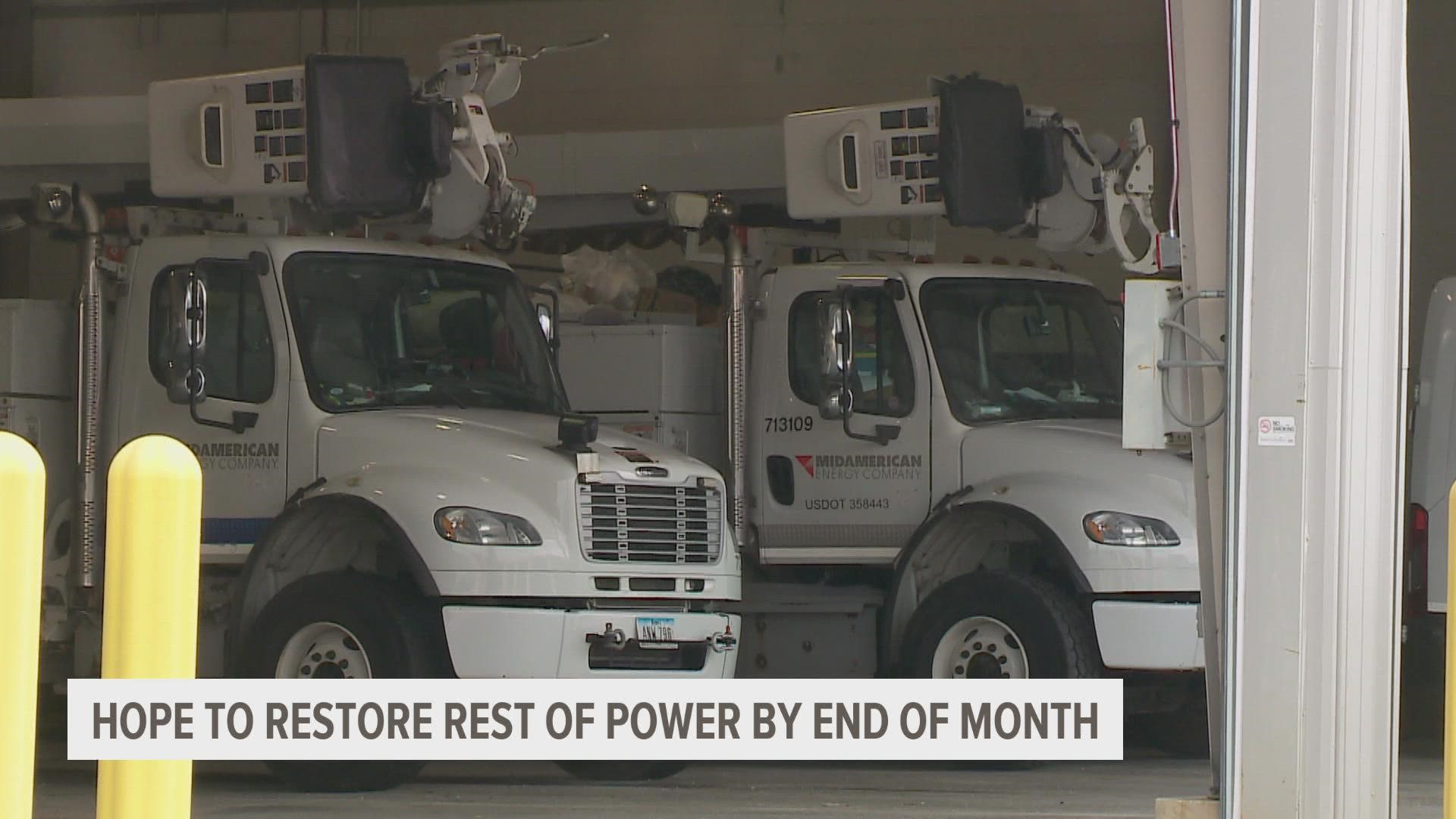 DES MOINES, Iowa — After spending a few weeks down in Louisiana, MidAmerican Energy linemen have returned to the Midwest.

The linemen worked alongside Energy Louisiana to restore power to customers impacted by Hurricane Ida.

One thing workers learned is that southern hospitality is "no joke."

"I mean, the best part of our trip? Yes, we were, you know, getting poles replaced, facilitating getting the lights back on. But the people, the people were the number one story because they were without power, probably between one and two weeks and we're down there," said Jason Bahl with MidAmerican. "Not a single complaint. To be honest, we had so many home-cooked meals, you couldn't, you know, go to ours without somebody asking you, you know, what can I do for you."

MidAmerican said it sent 120 employees and contract crew members down to help. Some customers are still without power, but officials hope it's restored before the end of the month.

RELATED: Shortages of supplies and workers will delay Gulf rebuilding 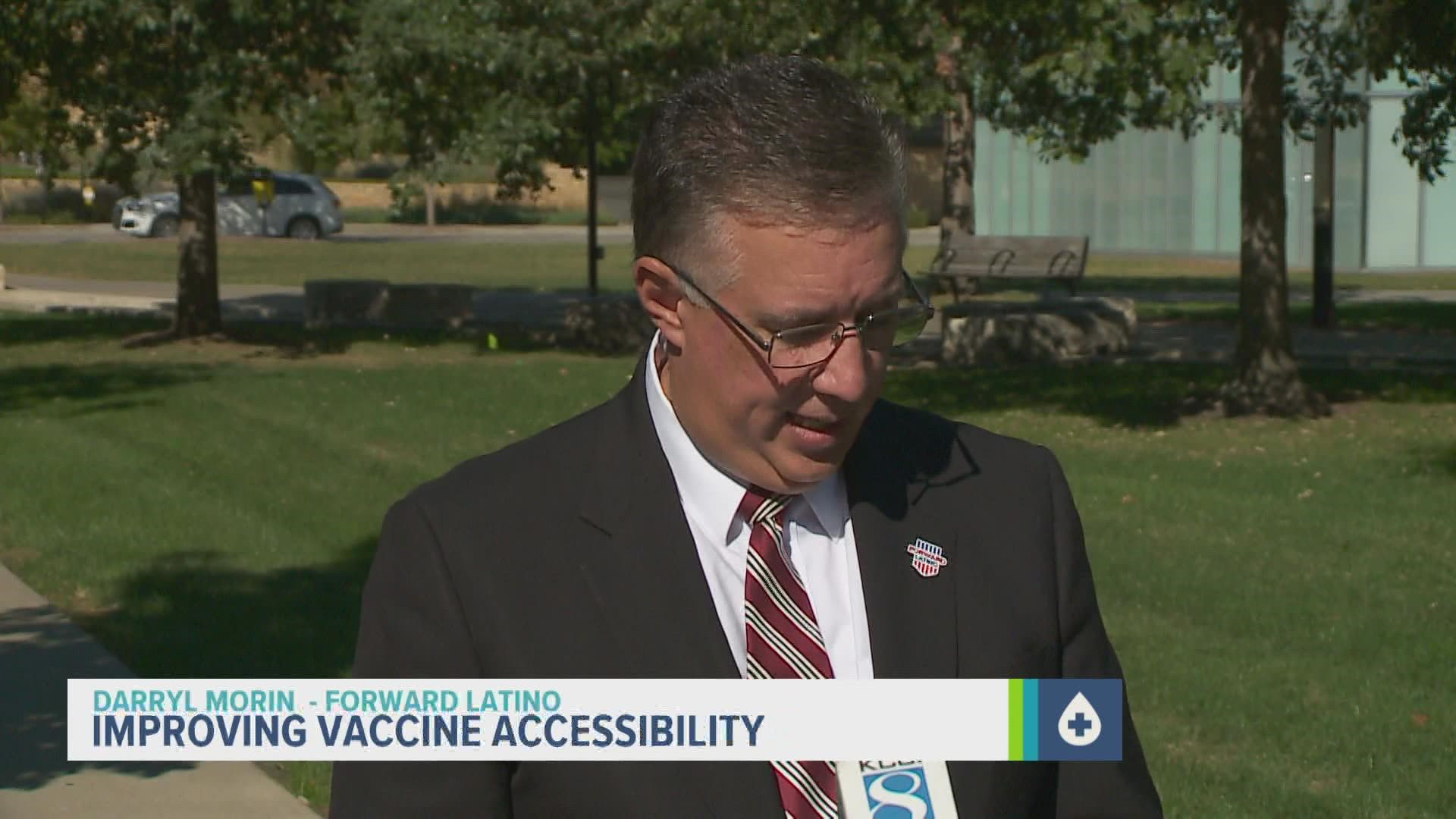