It's not common for an incumbent serving in Congress to lose a primary contest, but it does happen. 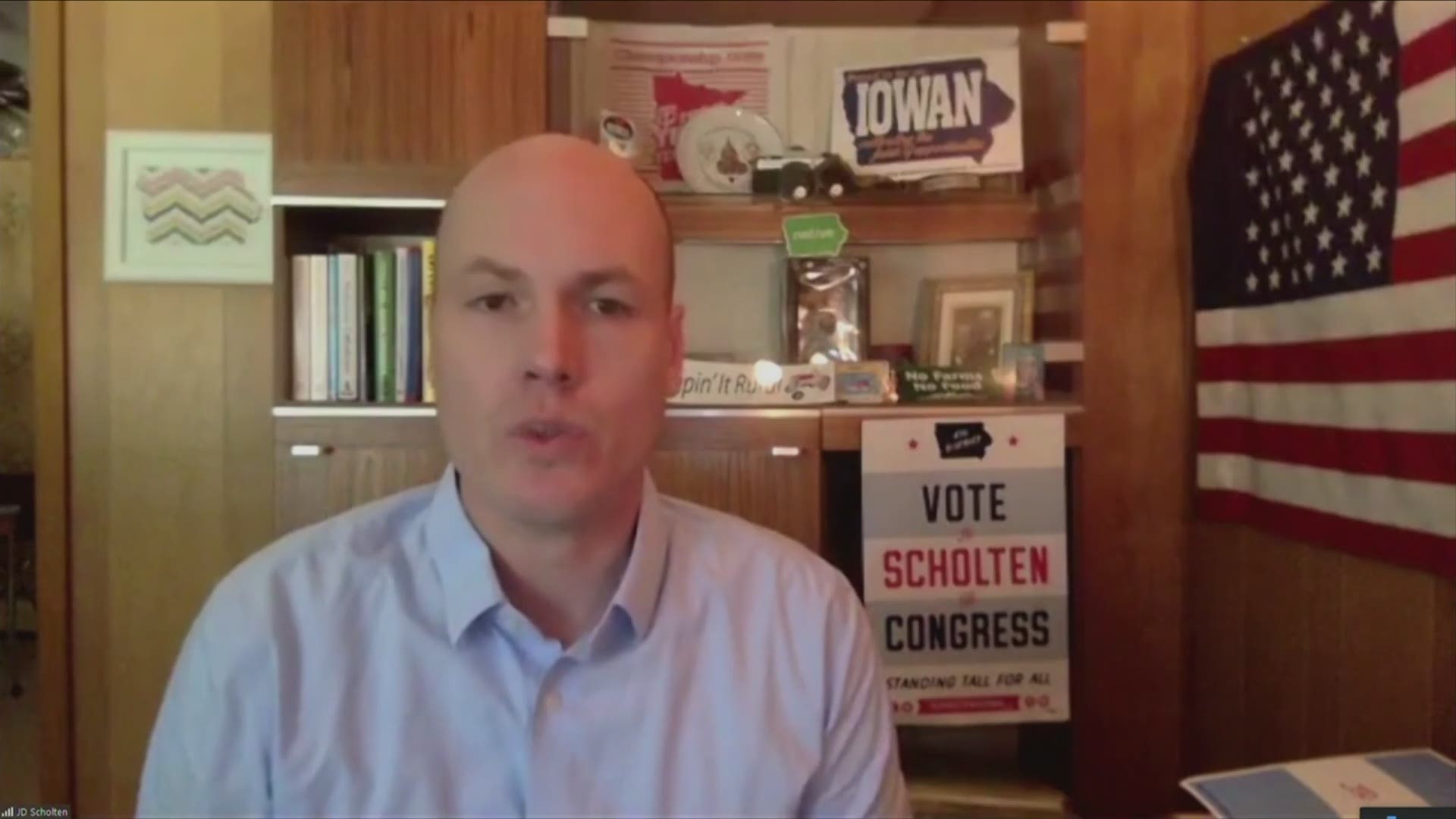 IOWA, USA — After Steve King went 24 years without ever losing an election, Iowa's Fourth Congressional District will have a new face representing them.

The result marks follows the congressman's controversial comments regarding white nationalism and being stripped of all committee assignments in Washington.

How often does this shift happen? There are only a handful each cycle historically in the U.S. House of Representatives.

In 2018, it was Democrats Joe Crowley of New York and Mike Capuano of Massachusetts,  along with Republicans Robert Pittinger of North Carolina and Mark Sanford of South Carolina.

2016 saw three incumbents go down: Chaka Fattah (PA) and Corrine Brown (FL) on the Democratic side, along with Republican Tim Huelskamp (KS).

2014 was the most in modern history with five incumbents losing, mostly Republicans: Eric Cantor of Virginia, Kerry Bentivolio of Michigan, Vance McAllister of Louisiana, plus Democrat John Tierney of Massachusetts.

It's important to note, most of these incumbents who've lost in the primary had served an average of three or more terms in office.