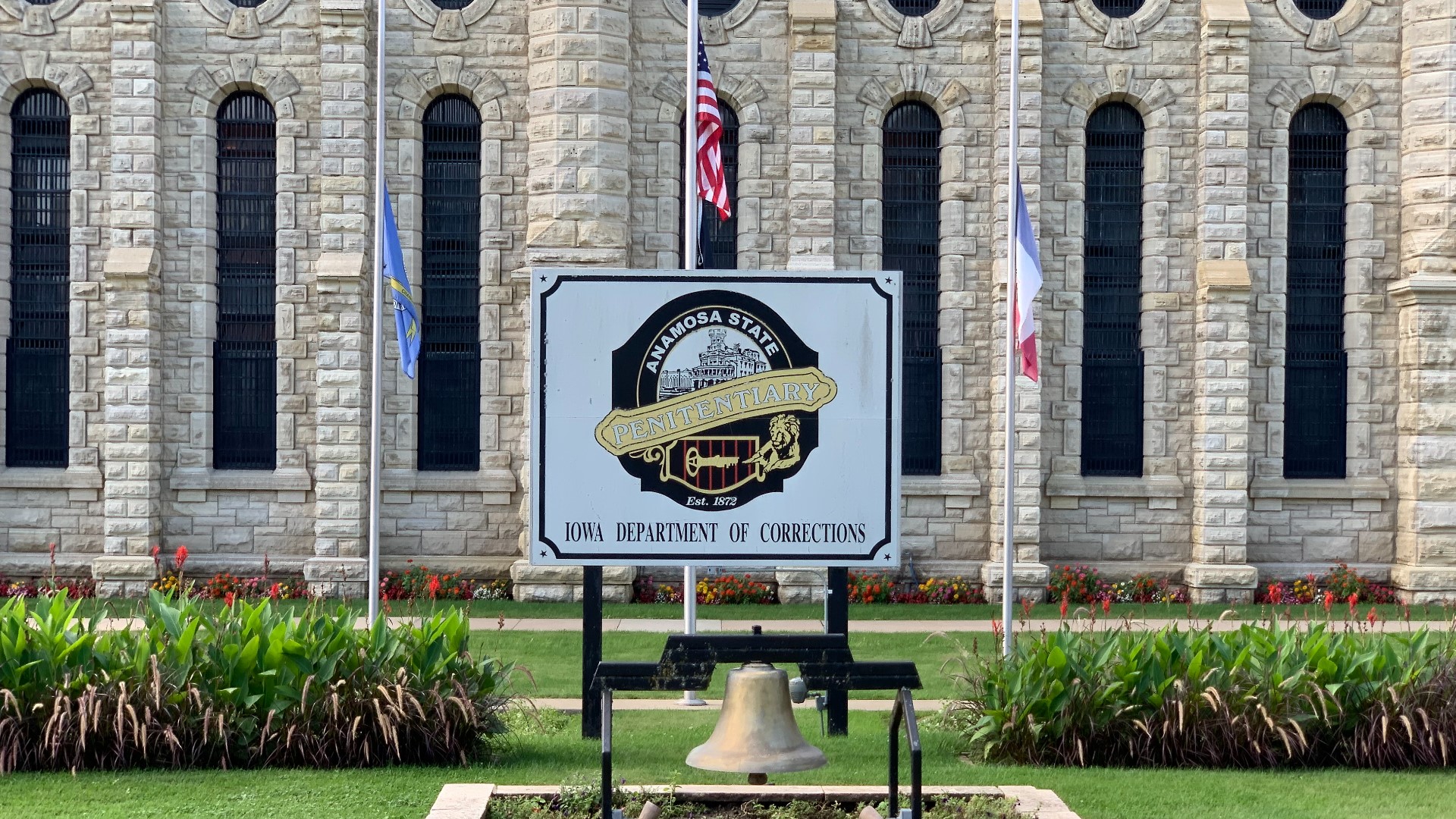 "I will go to my grave saying one thing: Iowa prisons are grossly understaffed," AFSCME Council 61 President Danny Homan said.

While Homan has yet to determine if staffing had anything to do with the killing of Lorena Schulte, a nurse, and Robert McFarland, a correctional officer, he said it's an urgent matter that needs to be addressed.

"Ten years ago, if we had an opening and for a correctional officer in this state, they'd have 500 applications," Homan said. "They have an opening today, they're lucky if they get 10. People don't want to come to work under the conditions as they exist today within the [Iowa] Department of Corrections."

Data provided by the Iowa Department of Corrections shows from Fiscal Year 2009 to Fiscal Year 2021, there has been a 17% drop in employees.

In that same time period, the number of prisoners has dropped by 11%.

"I want to assure Iowans we will be doing the best we can to increase funding to Corrections," Sen. Julian Garrett, R-Indianola, said.

Garrett chairs the subcommittee responsible for setting the DOC budget, and said he spoke to DOC Director Dr. Beth Skinner about the Anamosa incident to discuss if the department needs additional funding,

"It really doesn't look to me like that this particular incident was caused by a lack of staffing," Garrett said.

The Iowa Senate announced Wednesday plans to increase funding for the Department of Corrections by $4 million this year.

That increase is almost as much as the past five years combined: $5 million.