LOUISVILLE, KY — Utah has banned “conversion therapy”, which is the effort to make a person straight if they identify as gay. There is also an effor... 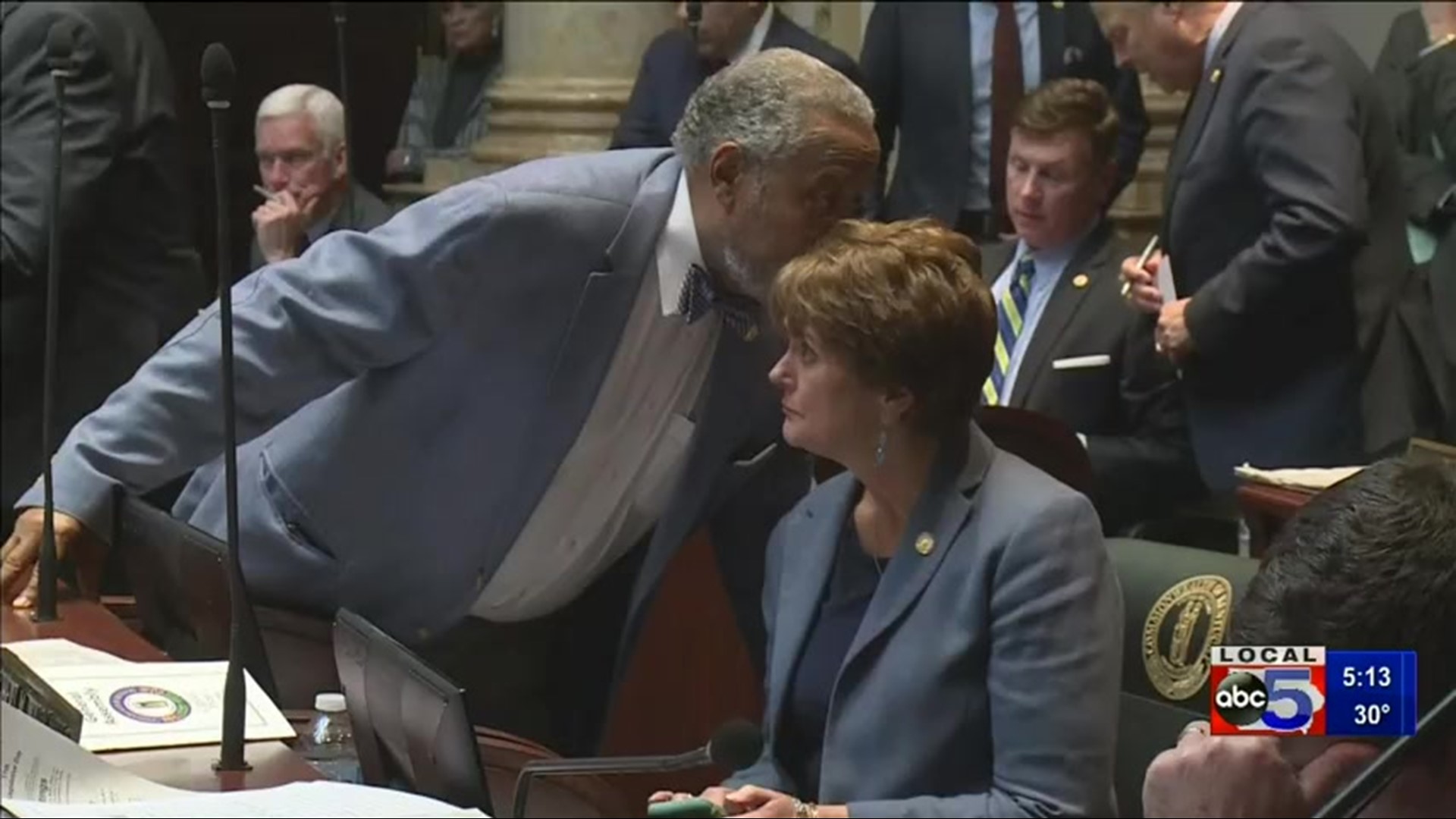 LOUISVILLE, KY — Utah has banned “conversion therapy”, which is the effort to make a person straight if they identify as gay. There is also an effort in Kentucky that is being sponsored by a lawmaker some may find surprising.

12th District Republican Senator, Alice Forgy Kerr, is a member of the conservative majority, not necessarily someone you’d expect to be behind a movement like Senate Bill 85. SB 85 would ban conversion therapy in Kentucky.

That coming from a Sunday school teacher and mother of two sons.

She described her son, “I have a 33-year-old straight father of three, husband to a school teacher in Lexington and I have my baby, who is 31, and he is gay”

Her youngest came out to her while in college. Two years ago, her eyes were opened to the issue of conversion therapy when she watched the movie “Boy Erased”. It tells the story of a Baptist family who sends their son for therapy.

When it was pointed out that this is not something you’d necessarily expect from a pro-life, Republican lawmaker, Senator Kerr responded, “Well, pro-life means doing everything I can to protect our youth from suicide and from being rejected and being taught that they are not good enough.”

“We’ve got to understand that, wherever we come down on the issue of homosexuality, this bill is about banning conversion torture”, she said.

The Senator from Fayette 12 knows that the effort is a long shot in this session. Still, she hopes at least for a hearing to educate those in her caucus opposed on principle.

“We can keep working this”, she insists. “A friend of mine once said that instant coffee ruined the world. You have to let things percolate.

Supporters just hope success won’t take long to brew as they argue that lives depend on this legislation.