One person is dead after an early morning, one-vehicle crash near Des Moines' Drake neighborhood. 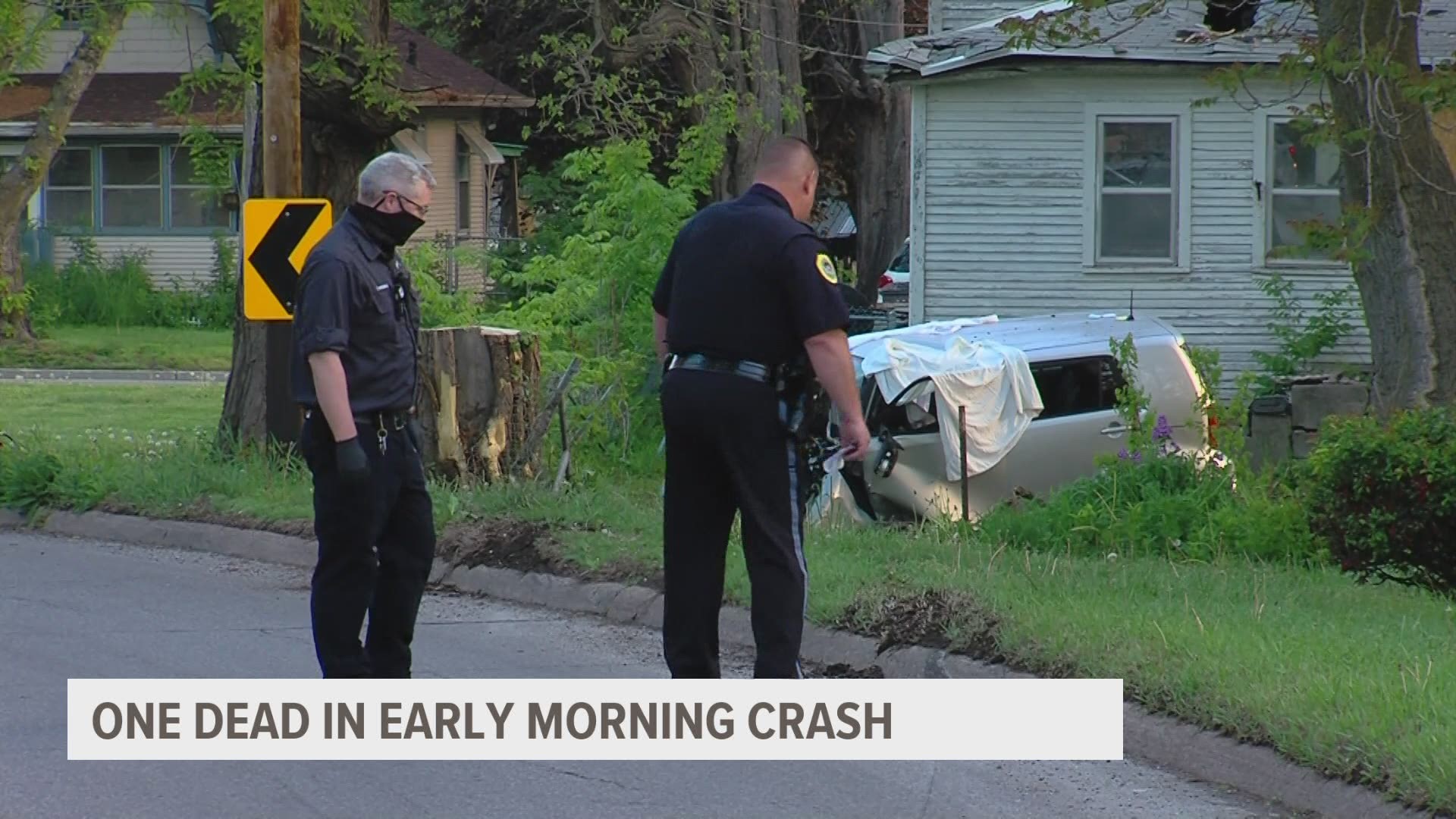 DES MOINES, Iowa — Police have identified the person who slammed his SUV into a tree near a Des Moines home Monday morning.

The driver is 39-year-old Trayvon Cathren of Des Moines. No one else was in the car with him at the time of the crash.

Police said excessive speed and failure to maintain control appeared to be significant contributing factors to the crash. Investigators have been on the scene throughout the morning.

Police reported Cathren was not wearing a seat belt.

The accident happened just before 6 a.m. The SUV struck a tree in the 1900 block of Mondamin Avenue.

Cathren was pronounced dead at the scene.

RELATED: Body found on I-35 in West Des Moines identified