Where does the Beaverdale neighborhood flood mitigation project stand?

In the decades she has lived in the Beaverdale neighborhood, Gloria Hoffman has seen her share of flooding. But nothing compares to 2018. 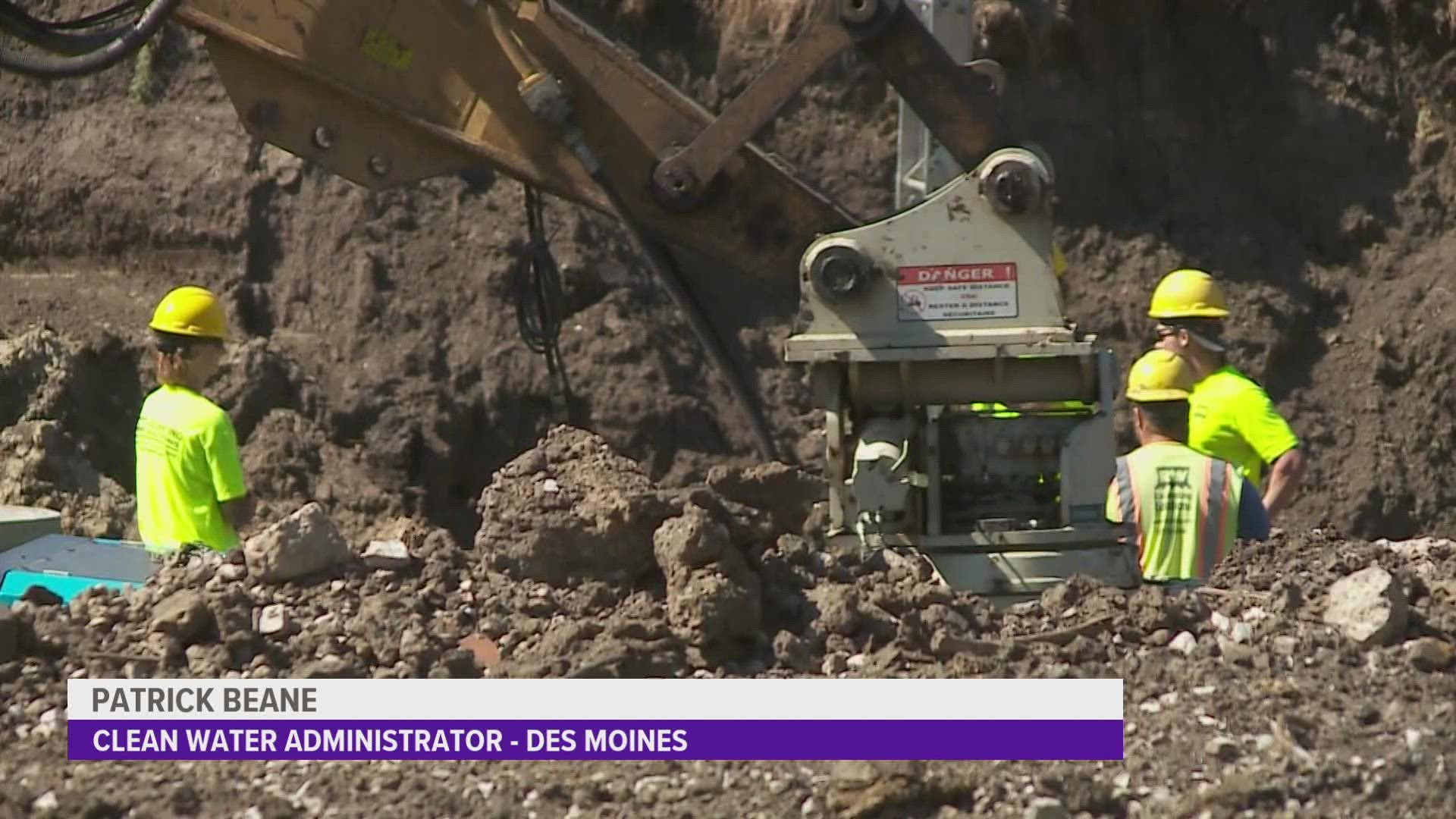 Gloria Hoffman has lived in the Beaverdale neighborhood behind Perkins Elementary school since 1973.

And in that time, she's seen a lot of flooding. But nothing like that of 2018.

"We had water about up to here back in 72, but nothing like we had later," she said. "The water broke into my basement walkout and I had five feet of water in my basement, which means you lose everything."

"It will reduce flooding in the streets and risk of flooding into private property as well," said Patrick Beane with the public works department.

"When I toured the ward and saw people's possessions to be thrown away ... that hits you square in the heart," Gray said.

RELATED: Yes, rising sea levels are threatening coastal areas across the US

The city says the $6 million project has been in the works for almost 20 years, but there hadn't been enough funding until now.

It is being paid for through the Local Option Sales & Service Tax (LOSST) and the stormwater utility fee.

Hoffman is just happy it's getting done.

"This area should be much much safer from now on," she said.

City officials say the project will wrap up by Spring 2022.

WATCH: What factors lead to spring flooding in Iowa? 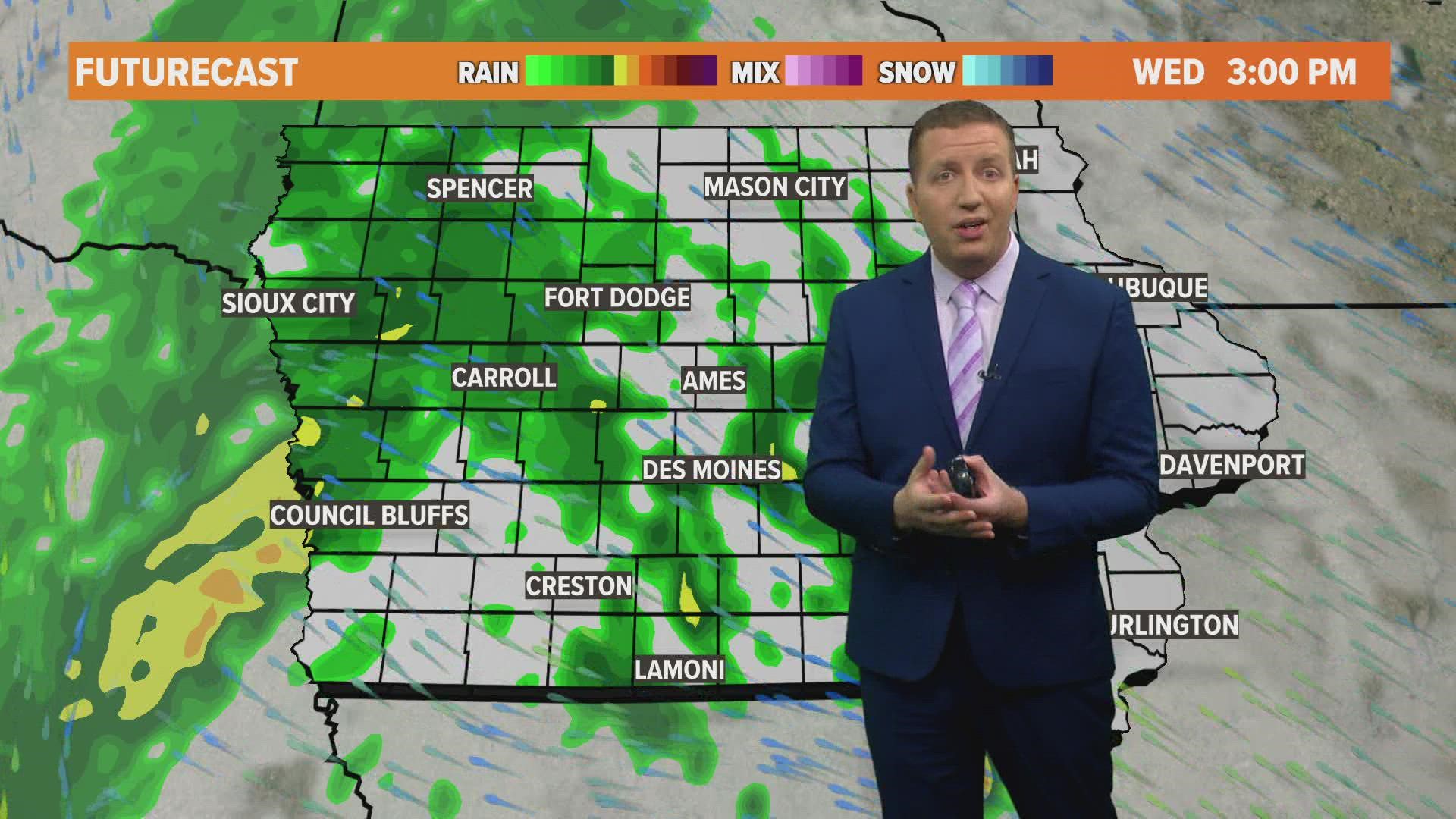