In the first two years since sports betting was legalized in Iowa, the state brought in nearly $8 million in tax revenue. 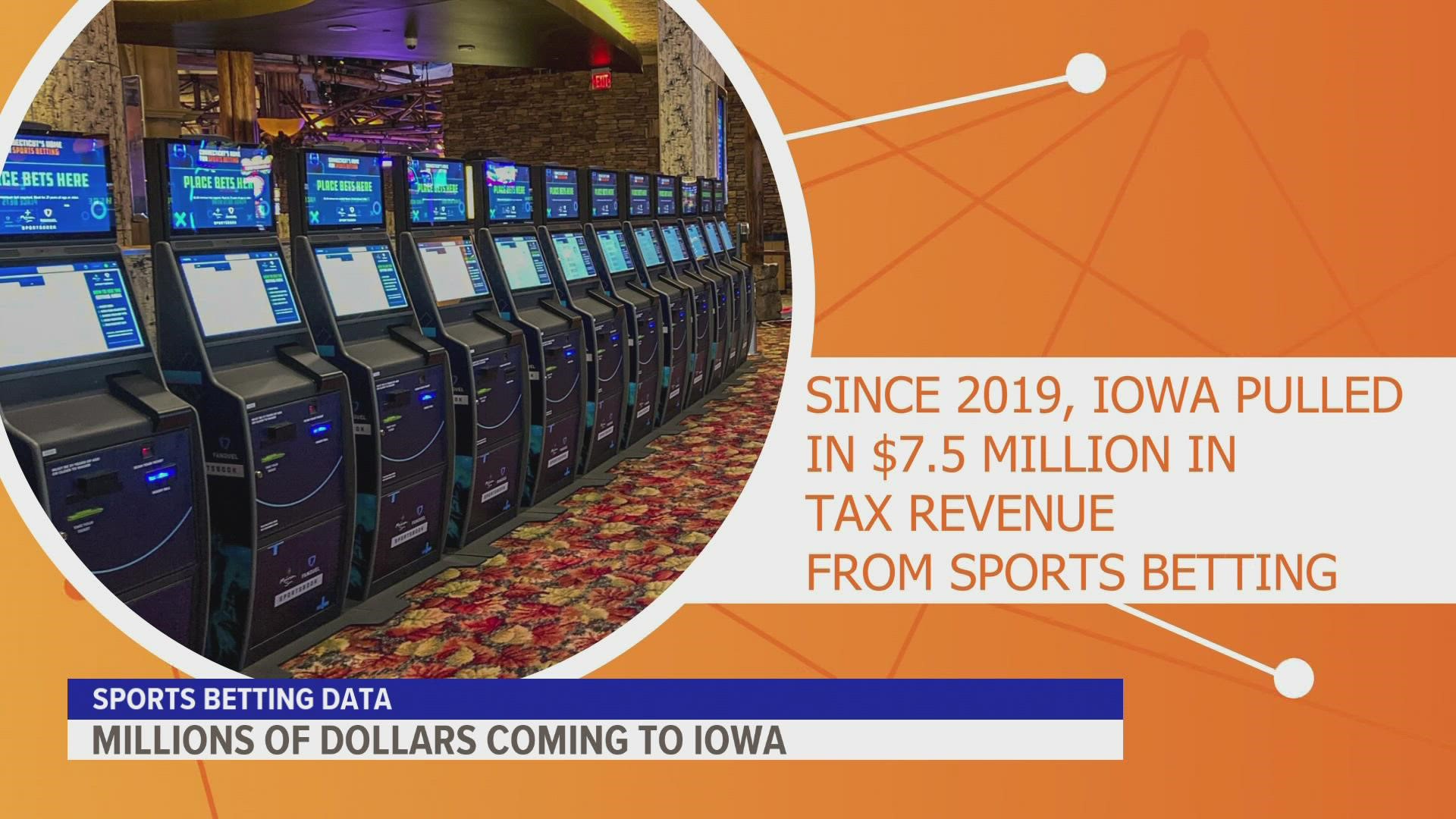 WEST DES MOINES, Iowa — During nearly every televised sporting event in Iowa, viewers are bombarded with commercials for sports betting. The recently-legalized industry is taking off in the state, bringing in millions of dollars.

According to data from the Legislative Services Agency (LSA), from June 30, 2020 to June 30, 2021, more than $6 million in state tax revenue was collected in sports betting and fantasy sports gambling.

In Fiscal Year 2020, sports betting brought in about $1.78 million in tax revenue to Iowa, allowing lawmakers to set aside $300,000 of that money to fund the state's gambling treatment program.

That's a total of nearly $8 million since legalization.

LSA told Local 5 it's hard to say what a "regular" year looks like in Iowa for sports betting: it was legalized in August 2019 and then the pandemic hit in March 2020, slowing participation for a few months.

Derron Heldt, Vice President Of Racing at Prairie Meadows Racetrack and Casino, said ever since the state allowed Iowans the choice to register and place bets digitally instead of going into a licensed casino, traffic into the casino has decreased.

"With the mobile app, that's where most of the betting occurs," Heldt said. "On average, about 95 percent of all bets are placed through the mobile side."

Heldt said the expansion into online sports betting in Iowa has allowed casual fans to get in on the fun.

"It's the convenience factor where you can do it at home," he said.

Casinos in Iowa have benefited tremendously from sports betting.

Since the summer, state tax revenue for the 19 casinos statewide has garnered more than $1.35 million.

"We're coming off a very good September where we showed growth in double digits," Heldt said. "I think it looks like there's more in steady growth to come yet."

The biggest chunk of the revenue for casinos like Prairie Meadows comes from the slots and table games, but Heldt believes more and more apps will register in Iowa for sports betting fans.

Half of the states in the U.S. have legalized sports betting. Many other state legislatures are moving through bills to make it legal. 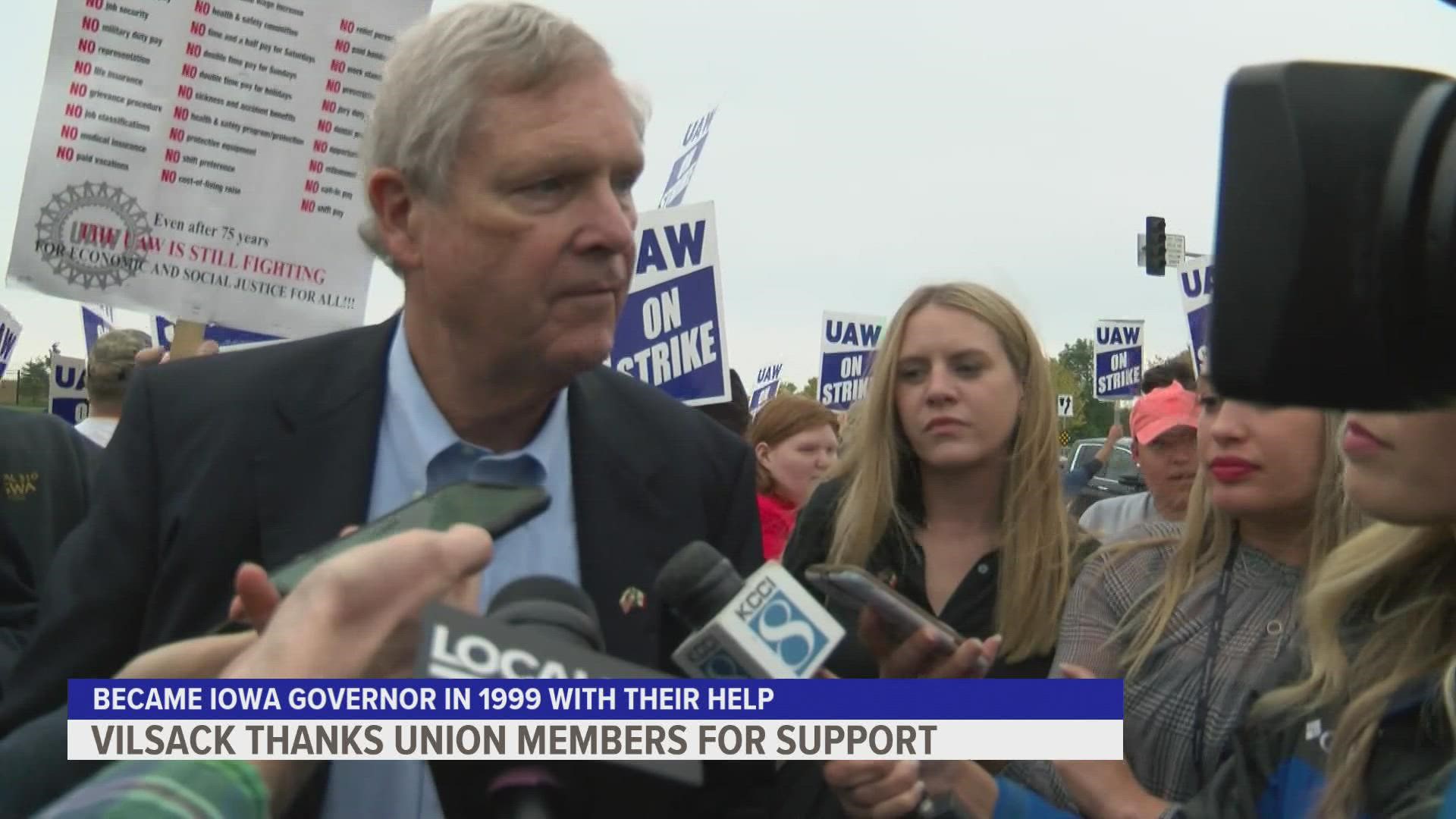