Police have since arrested and charged 50-year-old Nery Arnoldo Lopez Morales with first-degree murder for the death of 42-year-old Amber Burton. 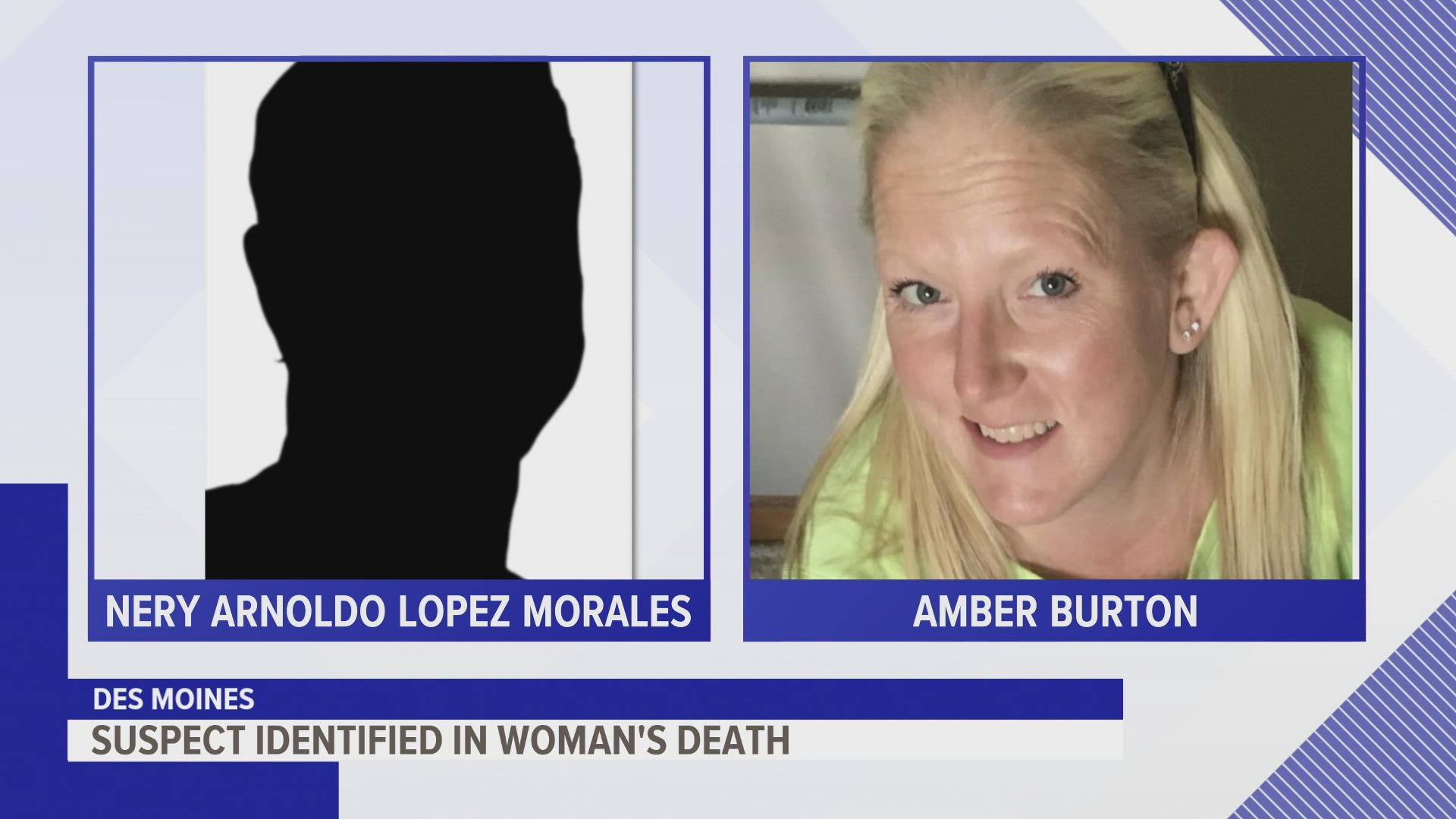 DES MOINES, Iowa — Police have arrested and charged a Des Moines man for first-degree murder in the death of a woman, according to a Monday night press release from the Des Moines Police Department (DMPD).

Police responded to a dispute in the 900 block of Randolph St around 8:35 p.m. Sunday following a report of a dispute.

During the investigation, police say detectives learned Burton had an ongoing dispute over ownership of a lawn tractor with Morales. Further investigation, including witness statements and examination of surveillance video, connected him to the crime.

Morales is set to be booked into the Polk County Jail shortly. DMPD detectives continue to investigate the incident.