February 2021 tied for 6th-coldest on record in Des Moines

An Arctic blast sent temperatures well below-average for 17 days in a row during February. 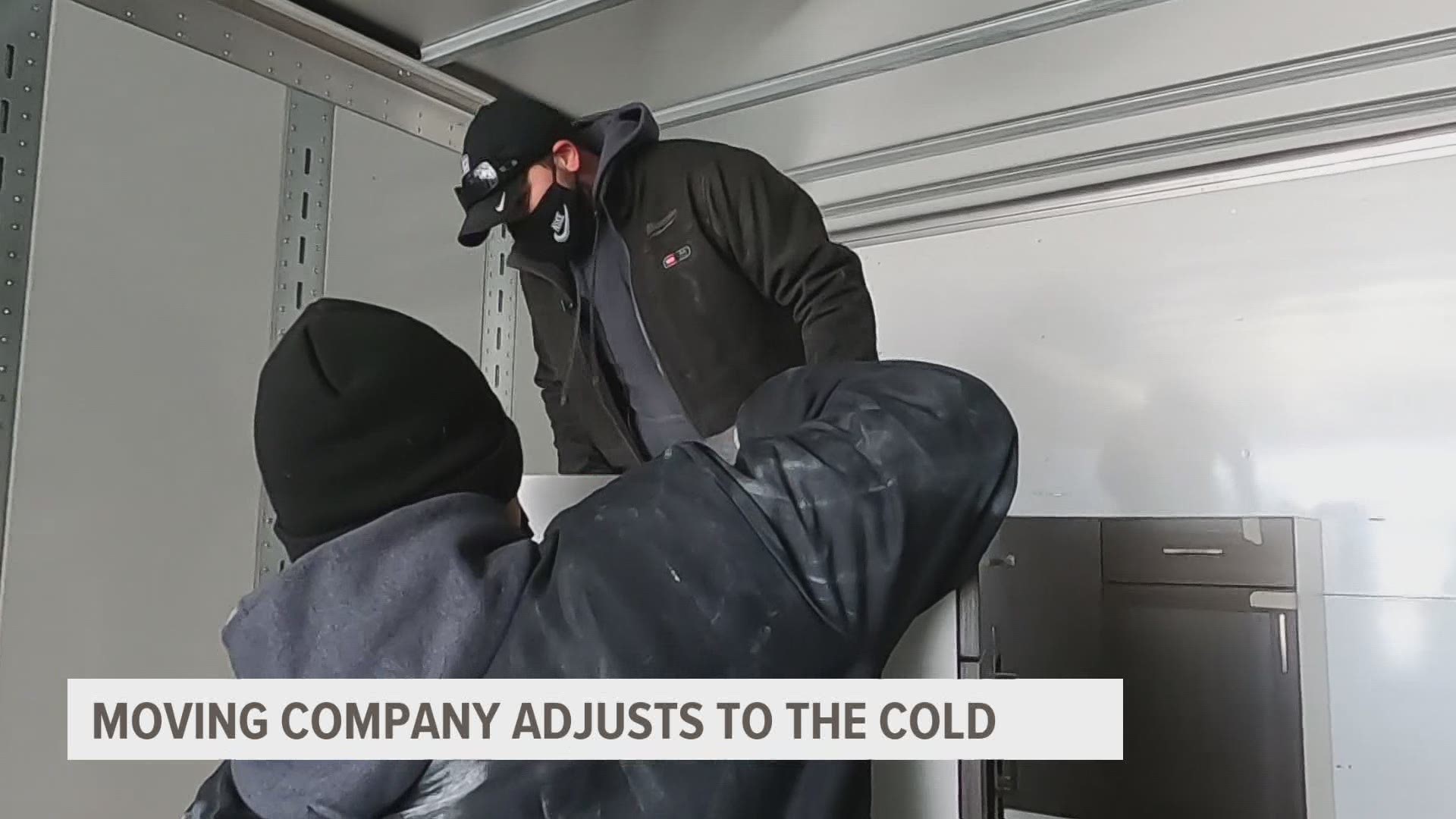 Even though the last few days of February were fairly pleasant in central Iowa, February will make history as a particularly frigid month for Des Moines.

The average temperature for Des Moines in February 2021 was 15.2°, which ties February 1929 for the sixth-coldest February on record in the city.

Only a handful of past years reported a February average temperature lower than 15.2°:

Of course, this means February was quite a bit below average, too.

The coldest morning in February 2021 occurred on Feb. 16, when the city of Des Moines recorded a low temperature of -17°.

On that same morning, parts of northern Iowa fell to the -20s for air temperatures, with wind chills as low as the -30s and -40s.

Just two days prior, on Feb 14, Des Moines experienced its coldest afternoon of the month, with a record-breaking high temperature of only -4°.

By the end of February, Des Moines climbed out of the deep freeze to a peak high temperature of 53° on the 27th.

February was particularly cold in Des Moines, with an average temp of just 15.2° for the entire month.

If the first 10 days are any indication, March may write an entirely different story. pic.twitter.com/dCWMEGrtLL

RELATED: MidAmerican warns energy bills will be higher for months

This late-month warm-up was unfortunately not enough to dramatically affect the month's average temperature.

Looking ahead to the month of March, temperatures typically increase to a more pleasant range.

And if the forecast for the first 10 days is any indication, March 2021 may write an entirely different story than its monthly predecessor.

RELATED: LOCAL 5 FORECAST: Cool today, but more glorious weather is on the way