Police have tried to use traditional forensic efforts to find out who the victim is, but have been unsuccessful. 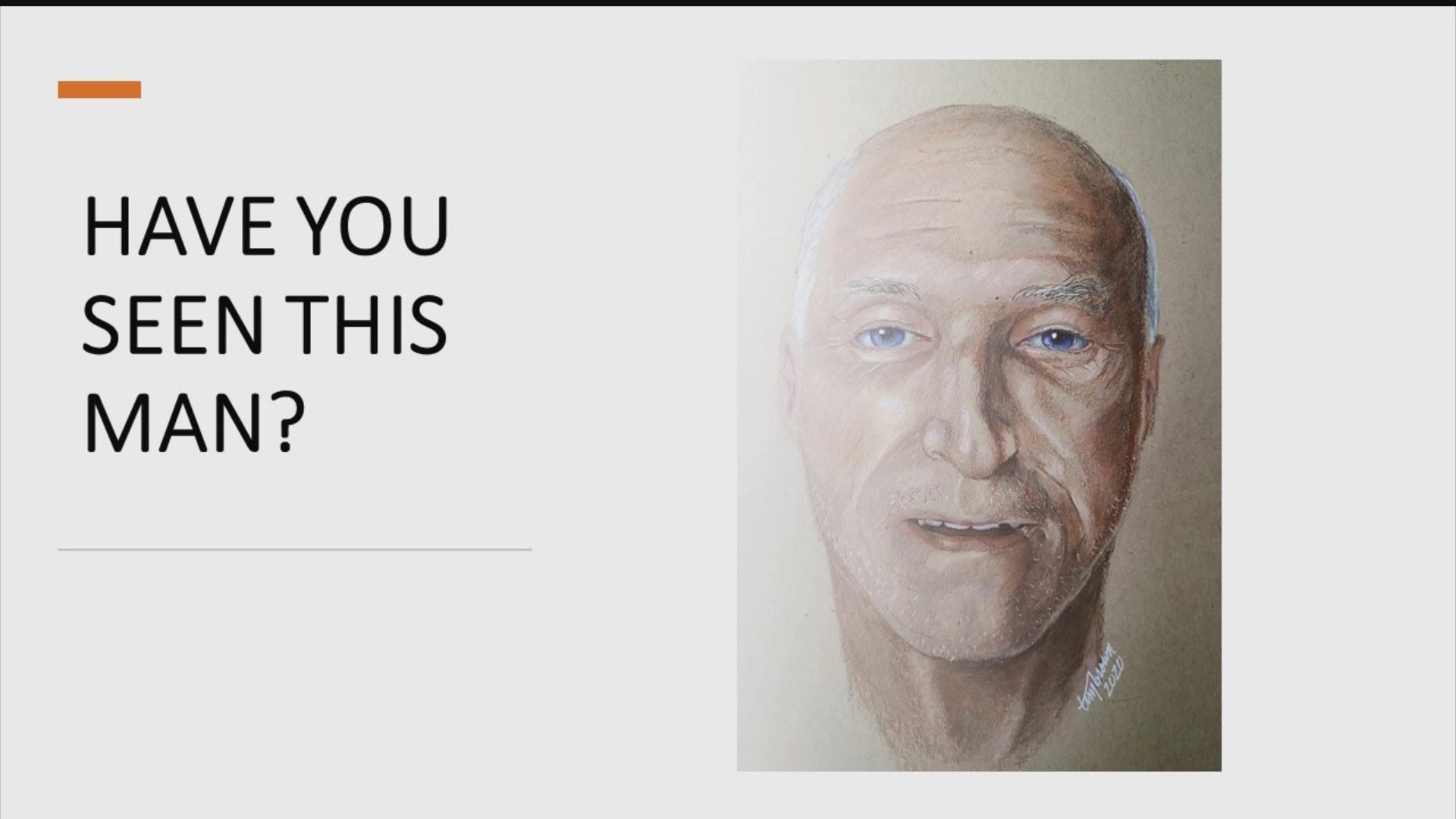 DES MOINES, Iowa — Des Moines Police have sent out a sketch drawing of the victim in a hit-and-run that happened in November.

At the time of a deadly Thanksgiving night crash in Des Moines, the victim was not carrying any identification. Police have tried to use forensic resources to identify the man, but they have been unsuccessful.

The victim is described as a white male adult, aged into approximately his 60’s, 5’8” in height, and weighing approximately 150 lbs. He has no distinguishing scars, marks, or tattoos.

Below is an artist's impression of the victim.

Anyone with information regarding the identity of the victim is asked to call the Des Moines Police department at 515-283-4811.

The Des Moines Police Department and Des Moines Fire Department responded to a vehicle-pedestrian crash shortly after 9 p.m. on Nov. 26 at the intersection of SE 14th Street and Watrous Avenue, according to a release from the police department.

A male pedestrian was found with critical injuries. He was transported to MercyOne Des Moines Medical Center where he later died.

Police said the vehicle, a dark-colored SUV pictured below, fled the scene.

22-year-old Lim Bol Choul has been charged with Leaving the Scene of an Accident Resulting in Death and No Insurance after an anonymous tip led police to a home on the city's south side where he and the vehicle were located.

Credit: WOI
The Des Moines Police Department has released a photo of the vehicle they say is responsible for a fatal hit-and-run the night of Nov. 26, 2020