After starting off as the manager for the Ballard High School football team her freshman year, Noel Boettger is in a different role as a sophomore: wide receiver. 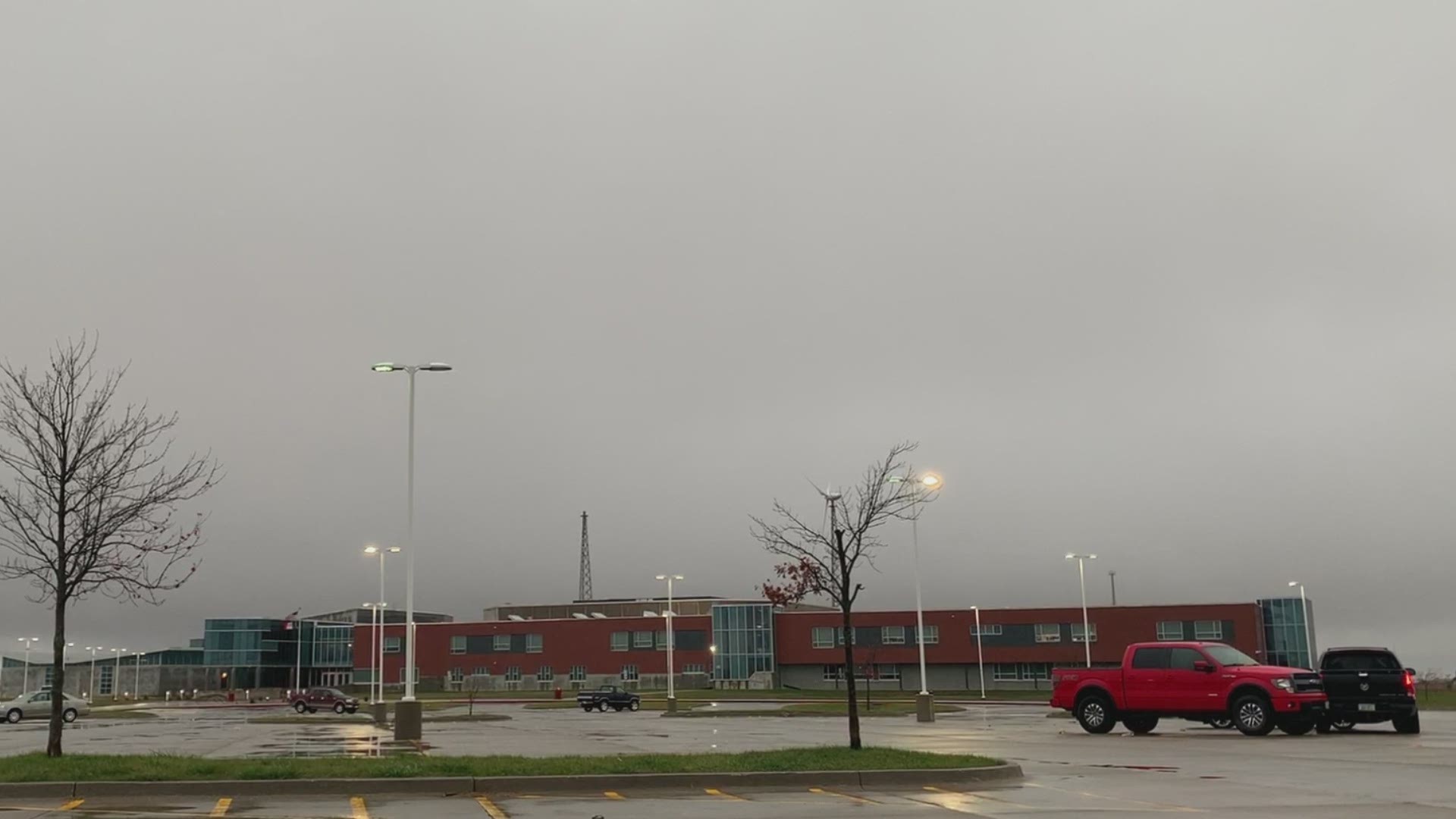 HUXLEY, Iowa — Some would say football is a man's sport.  For Noel Boettger, that's the opposite of the truth.

Boettger signed onto the Ballard High School football team as a manager last year as a freshman, where she earned some very high praise from coach Kyle Howard.

"She was probably the best manager we had ever had.  She is an extremely hard worker," Howard said.  "The funny thing is she ran everywhere. She would run to go get waters, if we forgot to get something she would run back to the school and get it."

That work ethic showed Howard and the rest of the coaching staff that she was more than worthy of suiting up herself.

Noel is the now only girl on the team, and the first in the history of Ballard football to play.  That's not important to her, though; instead, she'd rather focus on her love for the game, which started with a Vikings sweatshirt at just six years old.

Sports runs in her family.  Her cousin Ike played football for the Hawkeyes and is an offensive lineman for the Buffalo Bills, and his sister Adrienne was a Division III All-American in women's basketball for Wartburg in 2019.

Noel's is different, as she's playing a sport that girls "aren't supposed to play." But that didn't stop her from making it happen, and it also didn't stop her teammates from getting excited about it.

"Come to find out the next day, she's in pads! And I'm like 'alright, Noel's playing! Sweet!'" teammate Nolan Schonhorst said.

Noel says her teammates have treated her with the exact same respect they'd give to anyone else who suited up for the Bombers.

"They were the most welcoming and then they were just really nice to me," Boettger said.

Now 8-1 on the season, the Bombers are heading into the third round of the playoffs this Friday, where they'll face perennial power Lewis Central for a chance to go to the UNI Dome.

An injury might keep Noel out for the rest of the year, but that's okay; she still has two more years to get that feeling she craves.

"The feeling of walking out onto the field with your team - that's an experience you'll never forget."